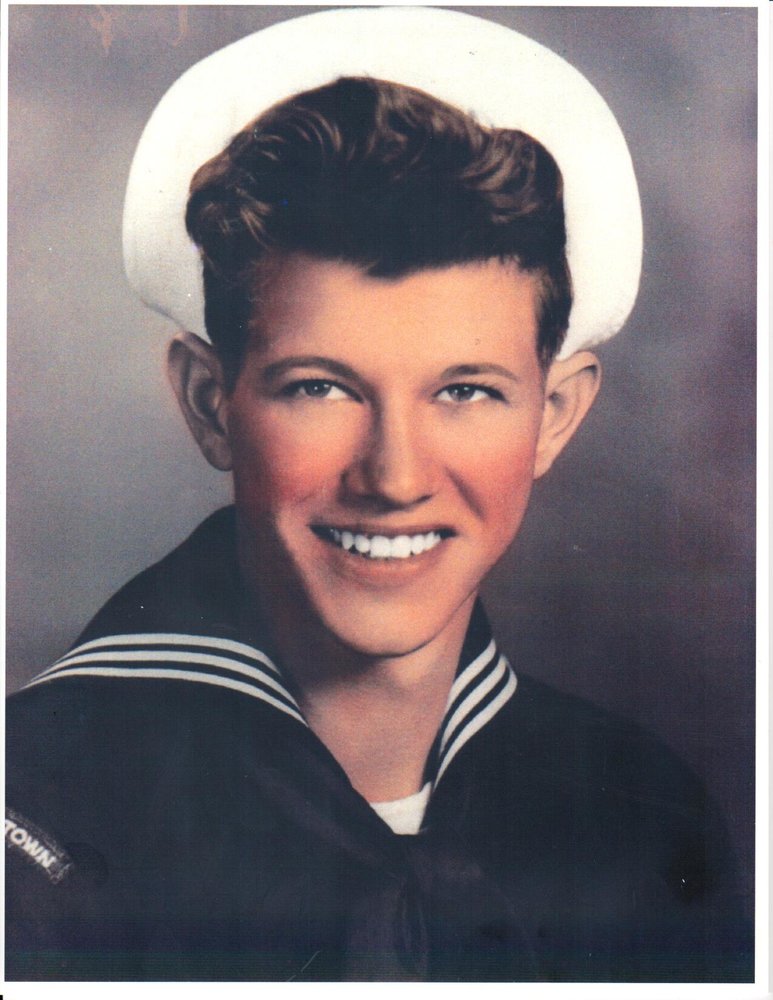 Arthur Mitchell Morgan, 82, passed away February 9, 2019 at home with his loving daughter, Lowonna, by his side.

Graveside Funeral Services will be 11:00 AM Friday February 15, 2019 at Salisbury National Cemetery with full military honors, officated by his grandson Pastor Benjamin Harbor.

Arthur was born April 19, 1936 in Pomona, TN to the late Ida Simpson and Alfred Leo Morgan. In addition to his parents, he is predeceased by eleven siblings.

Arthur served his country honorably in the US Navy and Navy Reserves for eight years. He achieved the rank of 2nd Class Petty Officer and worked for the Navy as an Electronics Mechanic aboard the U.S.S. Yorktown during the Korean War. He had a long career as a Diesel Mechanic.  His interests included attending classic car and gun shows, antique shopping and he loved fishing.

Family and friends may sign, and view the guestbook at www.Pierce-JeffersonFuneralService.com