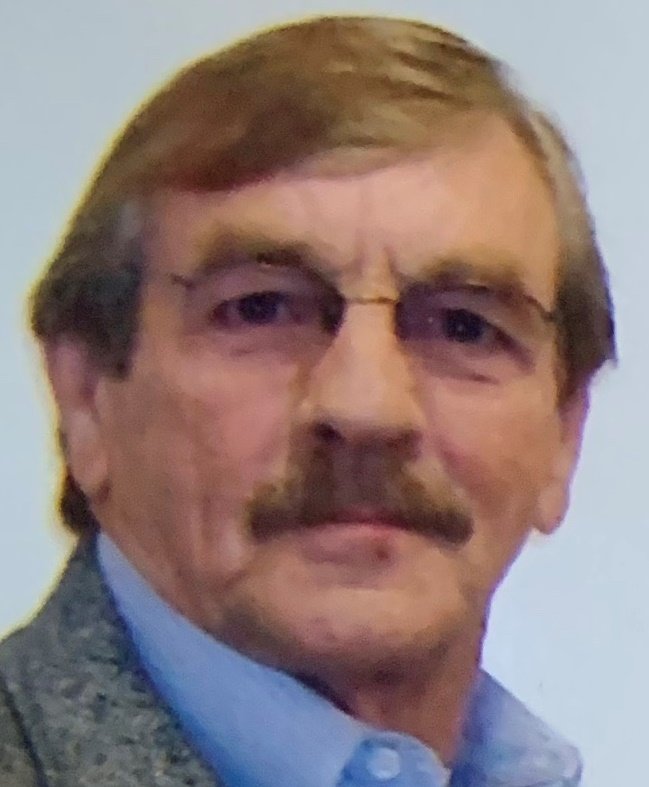 He was the youngest of eight children and a twin to his late brother, Wade, born to the late Matthew Branch and Collie Stewart Branch.

The first half of his life is described by serving his country, becoming a father, perfecting the skill of laying brick, and beginning his thirty-year career with the Winston-Salem Fire Department.

The second half of his life was defined by his thirty-three-year relationship and marriage to his loving wife, Beverly.  He was a loving stepfather to her children and joyfully known as Paw Paw to his grandchildren. He retired as a brave firefighter and respected Battalion Chief in 1996.  Wayne fulfilled his dream of living on a farm, riding his tractor, and wrangling cows.  His true calling was faithfully serving countless people in his role as an ordained pastoral care minister at First Christian Church.  He woke up every day before sunrise to read his Bible and talk with God. Wayne Branch was one of the greatest men the world has ever known! His leadership, example, wisdom, prayers, and unconditional love were an anchor for all who knew him.  He was our hero, and chances are he was your hero, too.

In addition to his parents, he was preceded in death by one sister and five brothers.

In lieu of flowers memorial contributions may be made to the mission's fund at First Christian Church in Kernersville, N.C. in his honor.

The family will visit with friends immediately follow the service at First Christian Church.

Family and friends may sign and view the guestbook at www.pierce-jeffersonfuneralservice.com

Share Your Memory of
Wayne
Upload Your Memory View All Memories
Be the first to upload a memory!
Share A Memory
Send Flowers