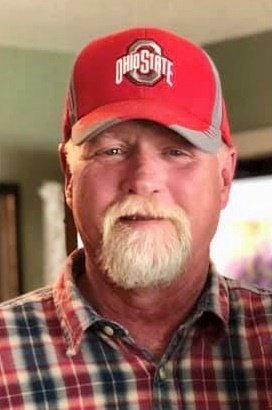 Len was born on October 29, 1951 in Traphill, North Carolina to the late Robert Wade and Ann Brandon Newman.  In addition to his parents, he is predeceased by his sister, Becky McBride and his loyal canine companion, Gus.  He is survived by his loving family, wife Donna Newman of the home; children Robert Seth (Nikki) Newman, Kristin Gault, Brook (Joey) Cutts; his siblings Luann Kilby, Cathy (Joe) Duncan, and Regina Brown.  He was a dedicated and loving PaPa to his grandchildren Robert Dylan Newman, Anthony Cardwell, Jayla Gault-Jones, Brody Newman, Ryder Cutts, River Cutts, Rylee Gault, and Sylas Jones, and numerous nieces, nephews, loved ones, and friends, as well as his three constant canine companions, Tucker, Lola and Chloe.

After graduating from Elkin High School in 1970, Len joined the United States Navy and was honorably discharged on August 30, 1971. A perfectionist in all that he attempted, Len worked at a variety of trades in the Winston-Salem area.  He worked as a brick mason for many years, including laying the bricks during construction of the tallest building in the area at that time, the BB&T building.  His adventures as a long haul truck driver gave him stories to tell for many years, and his years at Douglas Battery gave him the opportunity to form lasting friendships that endure to this day. Len was a big, tall bear of a man with a soft heart to match.  He will be dearly and forever missed by all who knew him.