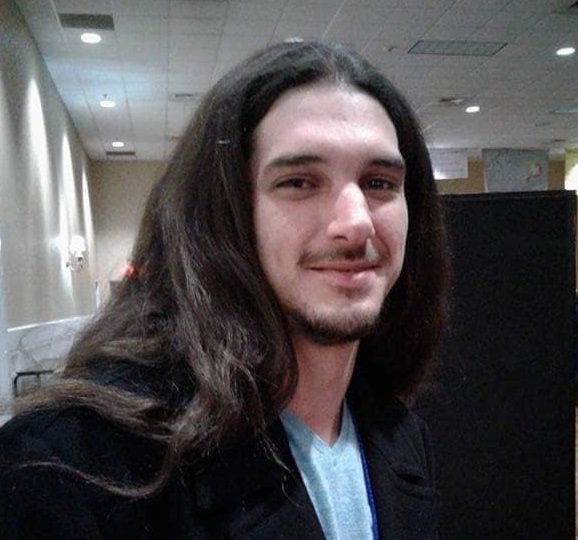 Chris was born October 31, 1990 in Greensboro, North Carolina to Michele Donoho and William “Alan” Apperson.  He grew up in Greensboro and went Southwest Guilford High School.  Later he relocated to Waco, Texas where he worked for Pep Boys as a Commercial Manager and attended college to study Computer Technology.  In 2017 he moved to Hickory, North Carolina and worked in the Furniture Industry.

Chris was known as a Jack of all trades.  He liked working on computers, cars and building anything by hand.  Chris loved everyone and was a laid back happy go lucky guy.

The family will visit with friends from 10:00AM until time of the services Friday at the church and in the fellowship hall at First Baptist Church following the service.  Friends are welcome to visit and share stories at his mother’s home, 101 Kingston Avenue, Kernersville, NC.

In Lieu of flowers memorial contributions may be made to Hope Valley Rehabilitation, 105 County Home Rd, Dobson, NC 27017

Share Your Memory of
Chris
Upload Your Memory View All Memories
Be the first to upload a memory!