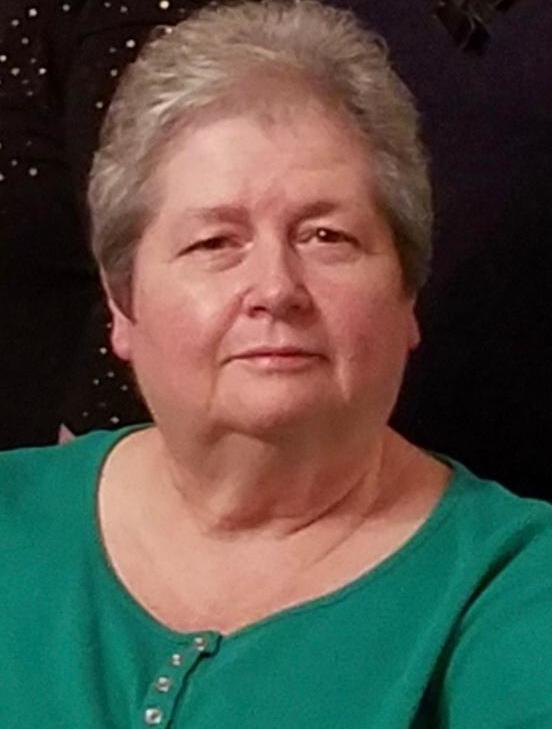 A Celebration of Life Service will be held 1:00PM Monday September 2, 2019 at the Pierce-Jefferson Funeral Service Chapel with Pastor Myles Pitts officiating. The family will greet friends following the service at the funeral home.

A native of Pike County, KY, Margaret was a loving wife to Jerry H. Ballard for 50 years, and the daughter of the late Mart Thomas Smith and Lucille Damron Abbott. Those who knew Margaret would describe her as an avid shopper who never met a stranger as well as a cheerful giver to those whom she loved. She always put others before herself.

In addition to her parents, Margaret was preceded in death by her sister, Nancy Gray; and brother, George Harrison.

The family requests that all attending her service to please come in casual attire.