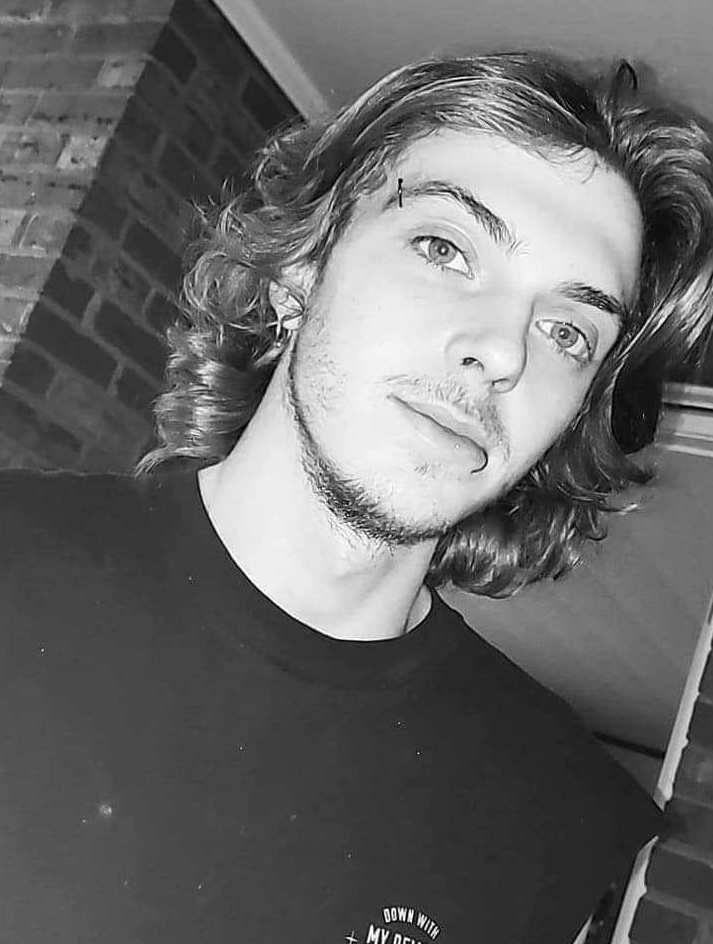 Christian loved his son Christian, Jr. so very much and the feeling was mutual. He was an amazing big brother to Wyatt, Levi and Kody. He loved his music and skateboarding, whether it was alone or with friends. He enjoyed extreme mountain biking with both his mother and his father, as well as hanging out with his friends and being silly. Christian had a heart of gold and he will be missed by the many people he touched, just by being him.

Christian was preceded in death by his uncles, Brent and Josh Wilson.

Share Your Memory of
Christian
Upload Your Memory View All Memories
Be the first to upload a memory!