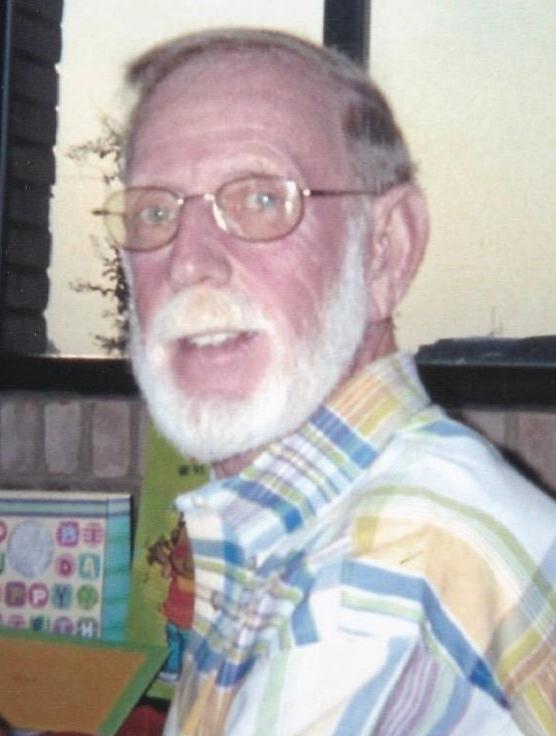 A native of Forsyth County, NC, Terry was the son of the late, Clarence M. Wood and Leona Weatherman Wood. He served in the U.S. Army and was a member of the pistol and rifle team and won awards competing with other branches of the military. Terry was a floral designer and owned Hazel Williams Florist in High Point, NC. He loved horticulture and gardening of all kinds. He always planted a garden and shared with friends and neighbors. Terry’s most favorite thing to do was to spend time with his two grandchildren, Sam and Sophie.

In addition to his parents, Terry was preceded in death by his sister, Carol Jean Collins of Gretna, VA

The family would like to extend a special thanks to the staff at Morningside Assisted Living in Raleigh, NC.

Memorial contributions may be made to the Alzheimer’s Association, 5171 Glenwood Ave., Suite 101, Raleigh, NC 27612 or to www.alz.org

Share Your Memory of
Terry
Upload Your Memory View All Memories
Be the first to upload a memory!
Share A Memory
Send Flowers