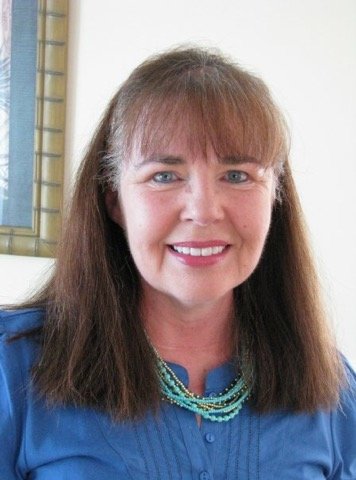 Brenda Woodle Slate, 71, succumbed to her illness, October 27, 2019, following an almost two year long and gallant fight, with a rare form of cancer. She fought with a will to live through many long days, she never gave up, never complained, and was accompanied by her family through it all.

Funeral Services celebrating her life will be held, on her birthday, Friday November 1, 2019 at 12:00 pm at First Christian Church with Pastor Dr. Pete Kunkle officiating. The family will visit with friends immediately following the service at the church. Graveside Interment service will follow at 2:30PM Friday at Oaklawn Memorial Park.

A lifelong resident of Forsyth County, Brenda was the daughter of the late Eva Gertrude Martin Woodle and William Amos Woodle. She was a graduate of Parkland High School Class of ’66. She would later marry the late Darcy David Slate, Jr. In addition to her parents, and her husband, she also was preceded in death by her sister Ann Woodle Holmes, and her brother William “Billy” Woodle.

Brenda was a homemaker, but also worked most recently at Polo Ralph Lauren in Greensboro for seventeen years. She worked at Western Electric, RJ Reynolds, in-home child care and Sears Outlet all in Winston-Salem. She was a member of Kernersville First Christian Church. She passionately loved to help others by assisting with Meals on Wheels Ministry, her own personal “backpack” ministry, and by giving  items to families in need.

In the spirit of Brenda’s generosity, the family requests that memorials support the local charity of one’s choice.

“Special thanks to Bill and Chris Sams for their love, care and attention during Brenda’s illness. Also, thanks to the staff of Kernersville Medical Center for the care given during her last days.”

Share Your Memory of
Brenda
Upload Your Memory View All Memories
Be the first to upload a memory!
Share A Memory
Send Flowers