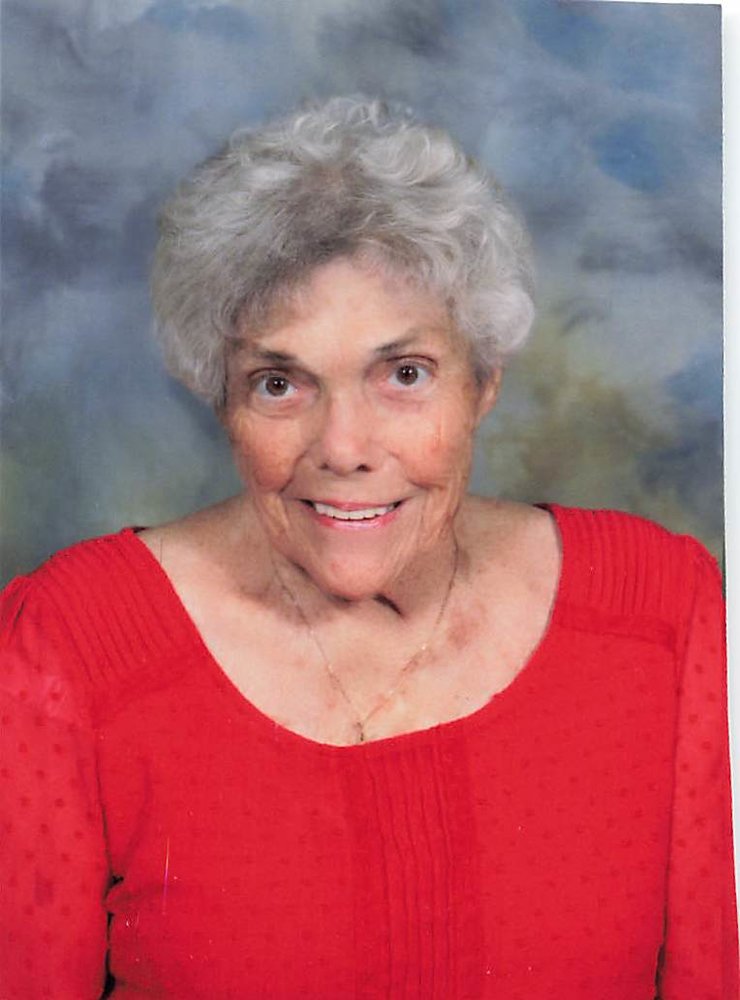 Patricia K. Henderson, 88, passed away peacefully at her daughter’s home as she was surrounded by her family Monday November 4, 2019.

A Mass of Christian Burial will be held 10:30AM Friday November 8, 2019 at Holy Cross Catholic Church with Father Noah Carter officiating. A reception immediately following Friday’s Mass will be held in Salesian Hall at the church. The family will visit with friends from 5:00PM until 7:00PM Thursday evening at the Pierce-Jefferson Funeral Chapel, with a Wake Service and Rosary beginning at 4:00PM Thursday.

Pat was born in Charleston, West Virginia to the late Florence Evans Brooks and William Denison Kelley, Sr. She was married to the late Charles Joseph Henderson, and also was preceded in death by her daughter, Linda Lloyd, sisters, Virginia Kelley and Marcia Kelley, and brother, William Kelley, Jr.

She graduated from Charleston Catholic High School, and later attended Mount St. Joseph University in Cincinnati, Ohio prior to beginning her family. Pat and Charlie were one of the founding families of Holy Cross Catholic Church and she had been a devoted member for the past forty-eight years. Pat was an original member of the Holy Cross Columbiettes and was also instrumental in creating the receptions following funeral Mass.

She was a founder, and Board member Emeritus, of the Shepherd’s Center of Kernersville.

In lieu of flowers, memorials may be made to the Kernersville Shepherd’s Center, or Trellis Supportive Care.

Share Your Memory of
Patricia
Upload Your Memory View All Memories
Be the first to upload a memory!
Share A Memory
Send Flowers