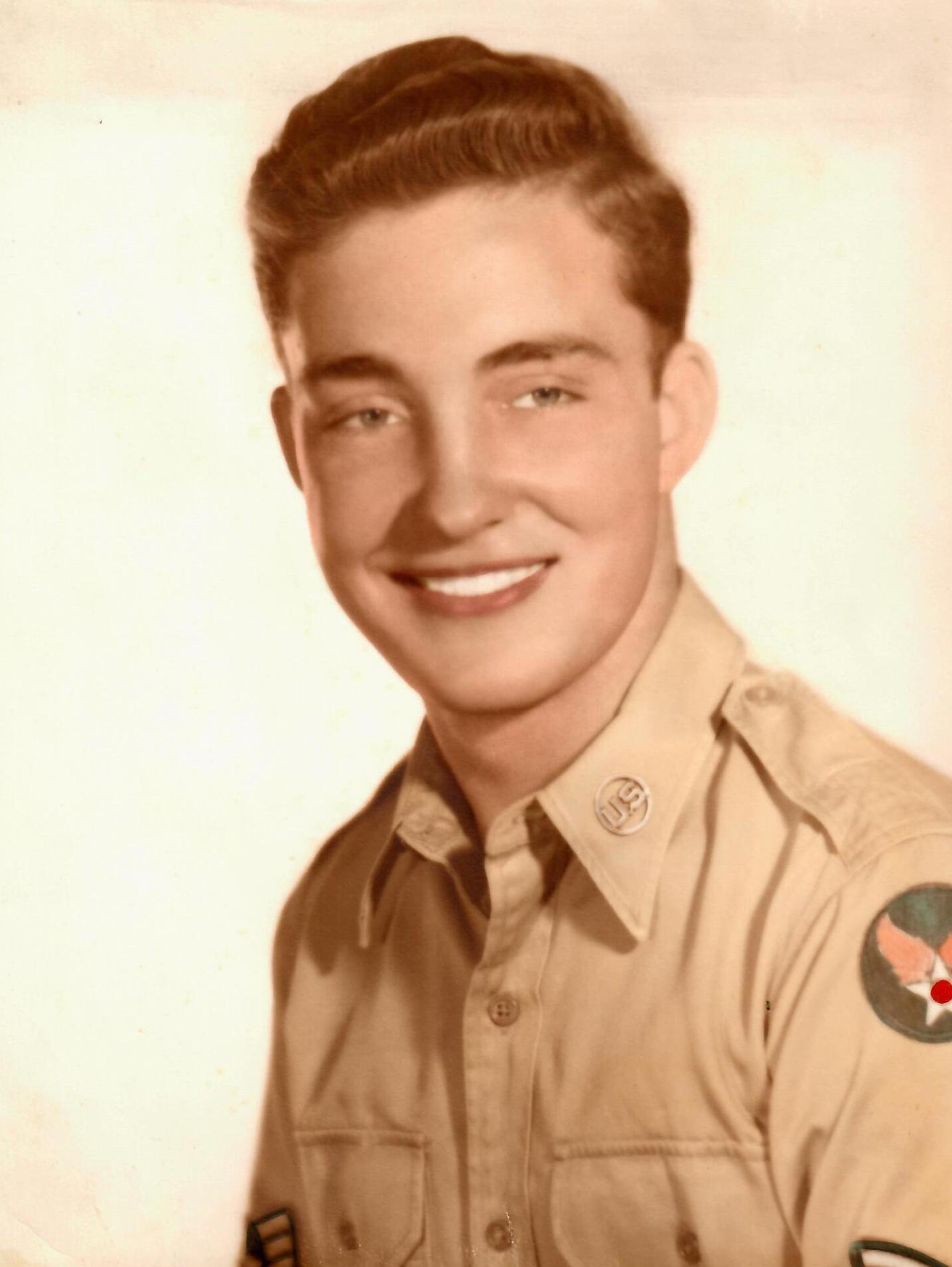 Funeral Services celebrating his life will be private. Marvin will be entombed beside his beloved wife, Rosie at Gardens of Memory in Walkertown, NC.

A native of Pearisburg, VA, Marvin was the husband of 58 years to the late, Rose Brown “Rosie” Bowles and the son of the late, Walter Clarence Bowles and Nina Runions Bowles. He was a veteran of the U. S. Air Force. A longtime resident of Kernersville, Marvin retired more than twenty years ago as a Teamster from Roadway Trucking Co. He loved fishing, hunting, hiking, and camping in the mountains of Virginia..

In addition to his wife, Rosie and his parents, Marvin was preceded in death by three of his children, Naomi, J. J., and Monty.

In lieu of flowers, memorial contributions may be made to Saint Jude’s Children’s Research Hospital, 501 St. Jude Place, Memphis, TN 38105.

Share Your Memory of
Marvin
Upload Your Memory View All Memories
Be the first to upload a memory!