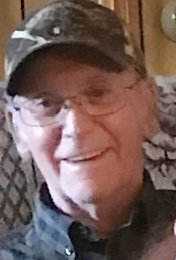 Bernard was born September 5, 1938 in Tabor City, NC to the late Rachel and Ezra Norris.

Bernard enjoyed gardening and fishing.  He was known in Kernersville for his home grown vegetables that he sold in the community. He was a simple man with a big heart, very loving.  He never asked for anything for himself, but was always concerned for others.

He said that Linda was an angel sent here by God to take care of him.

In lieu of flowers, please make donations in his memory to the charity of one’s choice.

Family and friends may sign and view the guestbook at www.PierceJeffersonFuneralService.com