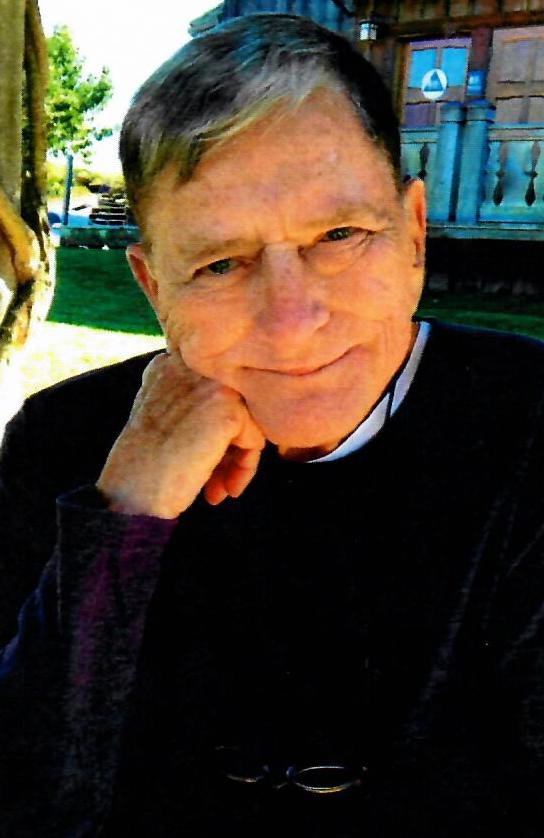 Funeral services celebrating his life will be 11:00AM Wednesday, December 11, 2019 at  Pierce-Jefferson Funeral Home Chapel.  The family will host a reception immediately following the service.

Marx, as he was known, was born in Ashe County, North Carolina; raised and educated in Maryland.

He served 6 years in the US Navy’s Atlantic Fleet, participating in the Amphibious Destroyer Task Force and the North Pole Geological Expedition.

After the Navy, Marx enjoyed a successful twenty-three year career with the US National Highway Traffic Safety Administration (NHTSA) in Washington, DC. He held positions including Mechanical Engineer for the Automotive Safety Defect Investigations Unit, Program Manager for Automotive Crash Avoidance Unit, as well as Director of the Lighting and Visibility Group.

In 1979, Marx was appointed by the US Secretary of State to head the US Delegation to the European Economic Commission (EEC) charged with International Harmonization of Automotive Safety Standards; traveling to EEC member countries during that time, including USSR, France, West Germany, East Germany, United Kingdom, Ireland, Netherlands, Belgium, Switzerland, Spain, and Italy.

After retiring from the Federal Government, Marx became the Executive Engineer for Safety with the United Kingdom’s Austin Rover, Sterling Car Division, in Miami, Florida. In 1998, Marx and family relocated to Oak Ridge, North Carolina, where he became Chairman of Safety for the Town of Oak Ridge. While serving as Chairman, Marx was instrumental in providing justification for the installation of a traffic light at the intersection of Linville Road and Highway 150.

In 2008, Marx began serving as a volunteer for the Department of Veteran’s Affairs Medical Clinic in Winston-Salem.

Marx is the son of the late William Marx Elliott, Sr. and Georgia Martin Elliott. In addition to his parents, he was preceded in death by his sister, Patricia Elliott Cummings of Maryland.

Memorial contributions may be made to Trellis Supportive Care in order to support other families with family members in hospice care. Donations may be made via website (www.TrellisSupport.org), mail (101 Hospice Lane, Winston-Salem, NC 27103), or text (336-331-5487). For more information, please call 336-331-1316.

Family and friends may sign and view the guestbook at www.Pierce-JeffersonFuneralService.com.