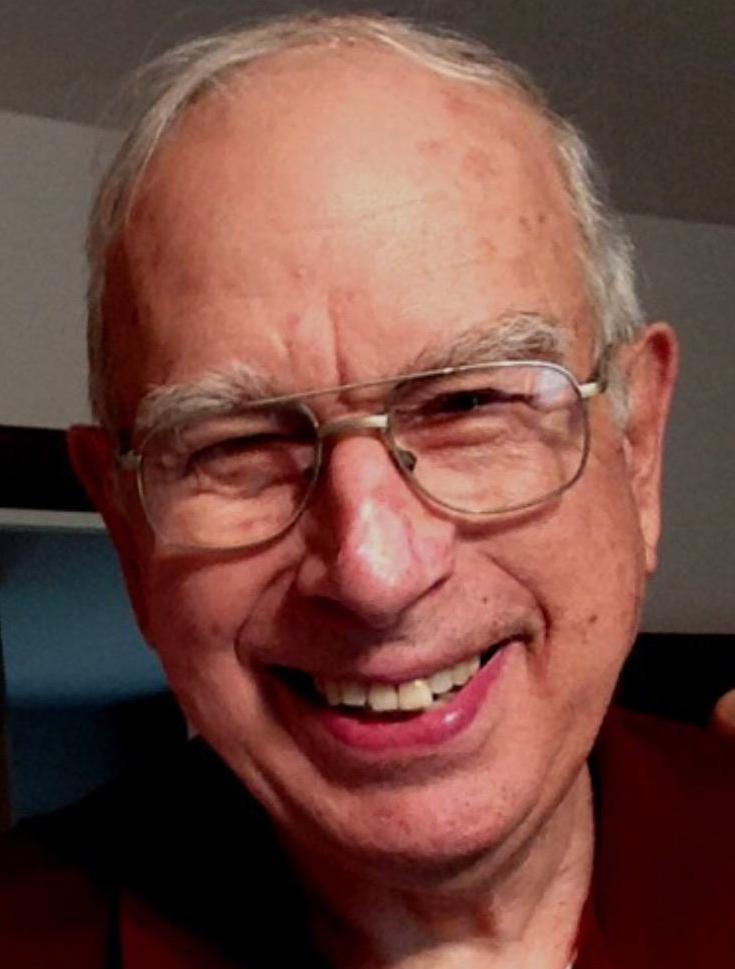 Funeral Services celebrating his life will be private at Salisbury National Cemetery.

Arley was born August 1, 1931 to parents Alphonse and Lillian Lahaie in St. Maries, Idaho. He grew up and attended school in Spokane, Washington and in Missoula, Montana. He enlisted in the United States Air Force in 1951 and served for four years, reaching the rank of Staff Sergeant. Arley married Joyce Hatfield September 2, 1955 in Tulsa, Oklahoma. Their first son, Robert Mark was born in 1956 and their twin sons, Lesley Drew and Lindsey Scot were born in 1961. He had a long career in aviation, working first as an executive pilot for Sinclair Oil Company and retiring as Maintenance Coordinator for Atlantic Richfield Oil Company. Arley had a deep love for God, and served Him in many capacities during his lifetime.

In addition to his parents, Arley was preceded in death by his brother, Lynn Lahaie.

Share Your Memory of
Arley
Upload Your Memory View All Memories
Be the first to upload a memory!