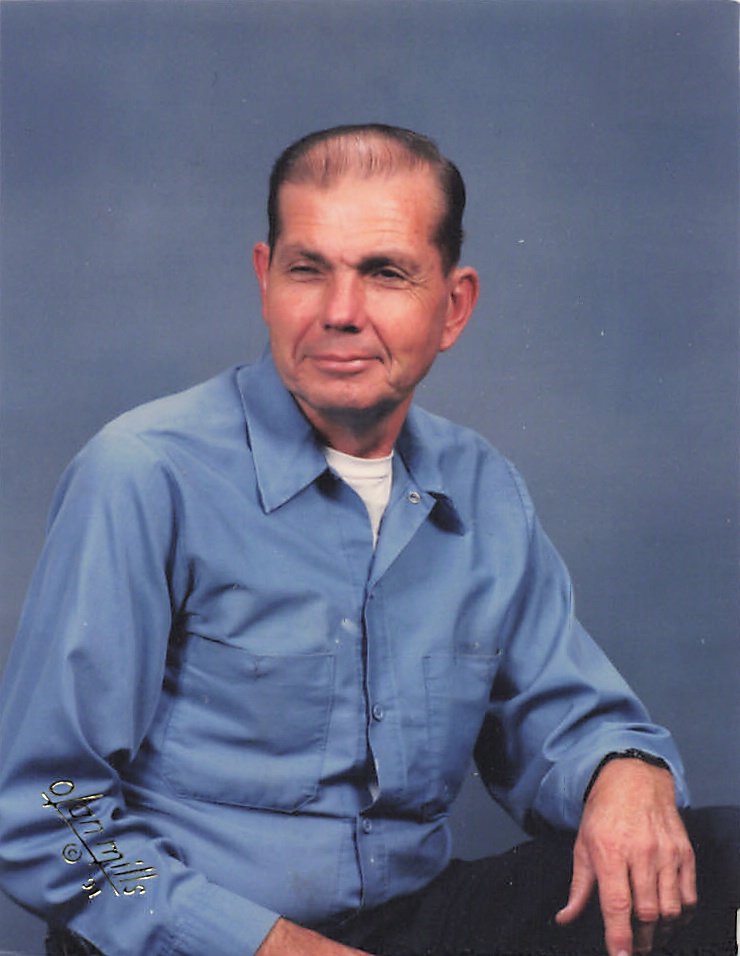 The family will have funeral services at the Pierce-Jefferson Funeral & Cremation Services Chapel and an interment at Oaklawn Cemetery in Winston-Salem.

A native of Surry County, Ronnie was the son of the late Annie Collins and Ernest Hutchens. In addition to his parents, Ronnie was also preceded in death by his loving wife, Gerlene Hutchens; sisters, Lillian Clapp and Faye Southern; brothers, Kelly Hutchens and Richard Hutchens; grandson, James Andrew Hutchens; and granddaughter, Tabitha Scarlett.

Ronnie had worked for many years at Hennis Freight Lines as a Dock Worker. He later would work in maintenance for various locations. Ronnie was a handyman that could fix most anything, and never minded helping anyone who asked or needed his assistance.

Services for Ronnie Hutchens
There are no events scheduled. You can still show your support by sending flowers directly to the family, or planting a memorial tree in memory of Ronnie Hutchens.
Visit the Tribute Store

Share Your Memory of
Ronnie
Upload Your Memory View All Memories
Be the first to upload a memory!
Share A Memory
Send Flowers