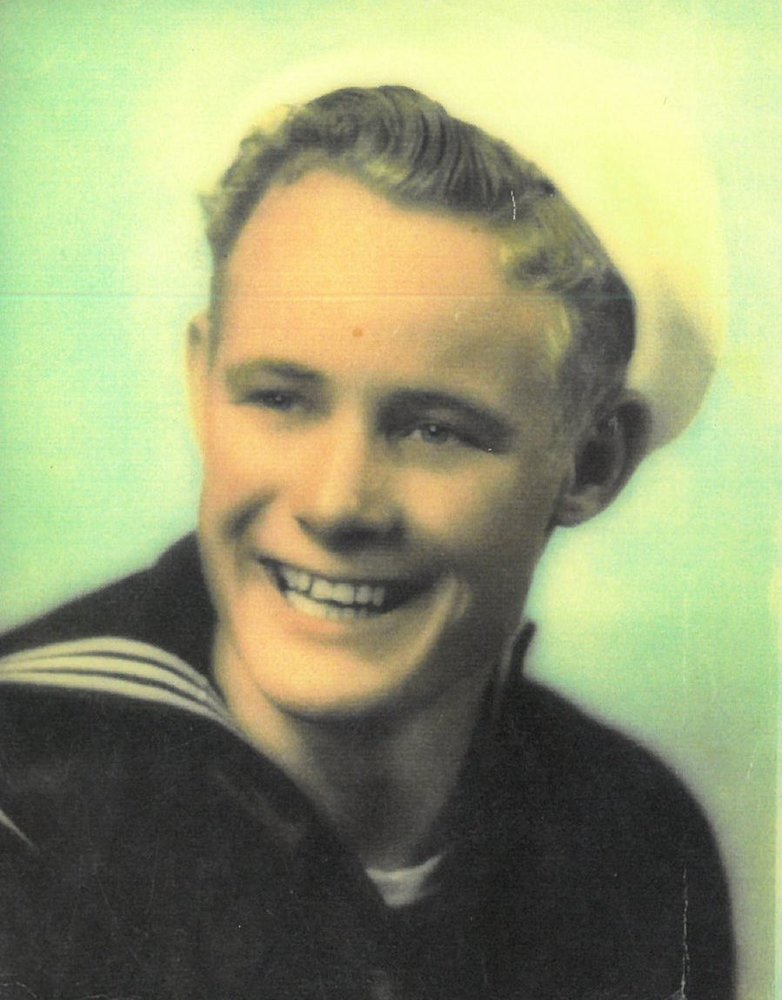 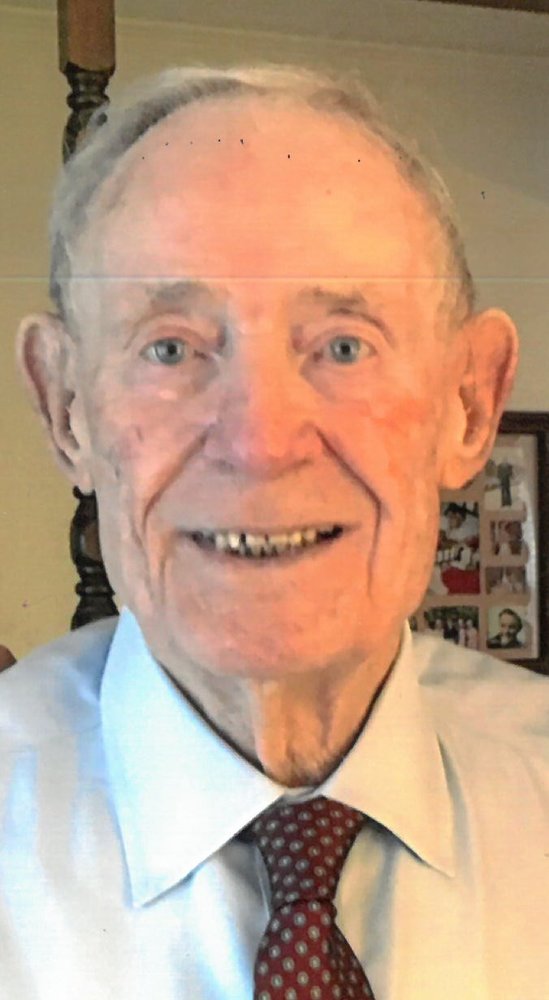 Charles was born on March 5, 1929 to Charlie David and Ida Bishop Crabtree, the fourth of nine children. A lifelong resident of Greensboro, Charles joined the Navy at 17 years old and served in China and the South Pacific. He later attended Kings Business College and worked at various jobs, before marrying Carolyn Moore in 1960. Charles joined GD Reddick and worked in management for seventeen years. After retiring from Reddicks, he worked for the City of Greensboro in Water Treatment. Charles was a committed member of American Legion Post 386, serving as Finance Officer, Trustee, and faithful customer service representative at the weekly hotdog fundraiser. He loved Martin Avenue Baptist Church and served as an active member there for the last twenty-eight years of his life.

Funeral Service and Graveside Private due to COVID-19 restrictions.