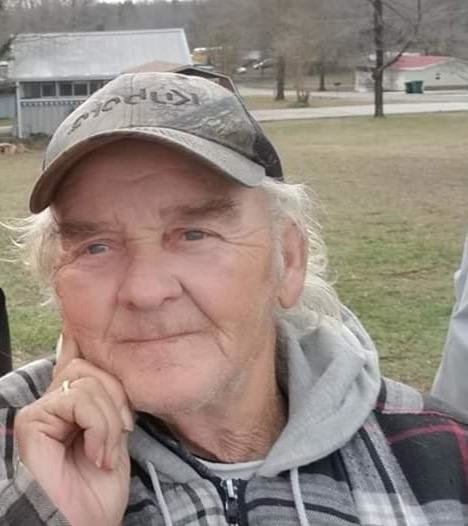 A family graveside service will be held Friday May 15, 2020 at Forest Hill Memorial Park, Lexington, NC. The family will have a walk-thru visitation from 4:00PM to 6:00PM Thursday May 14, 2020 at Pierce-Jefferson Funeral Service Kernersville Chapel.

A native of Evarts, KY, Douglas was the husband of 48 years to Helen Blount Cowan and the son of the late, Louie Milton Cowan and Lois Shadrick Cowan, who survives. Douglas was a veteran of the U. S. Air Force and retired after 32 years of service as a Truck Driver for the United States Postal Service.

In addition to his parents, Douglas was preceded in death by his son, Francis Jackson; and daughter, Dianna West.

Share Your Memory of
Douglas
Upload Your Memory View All Memories
Be the first to upload a memory!
Share A Memory
Send Flowers