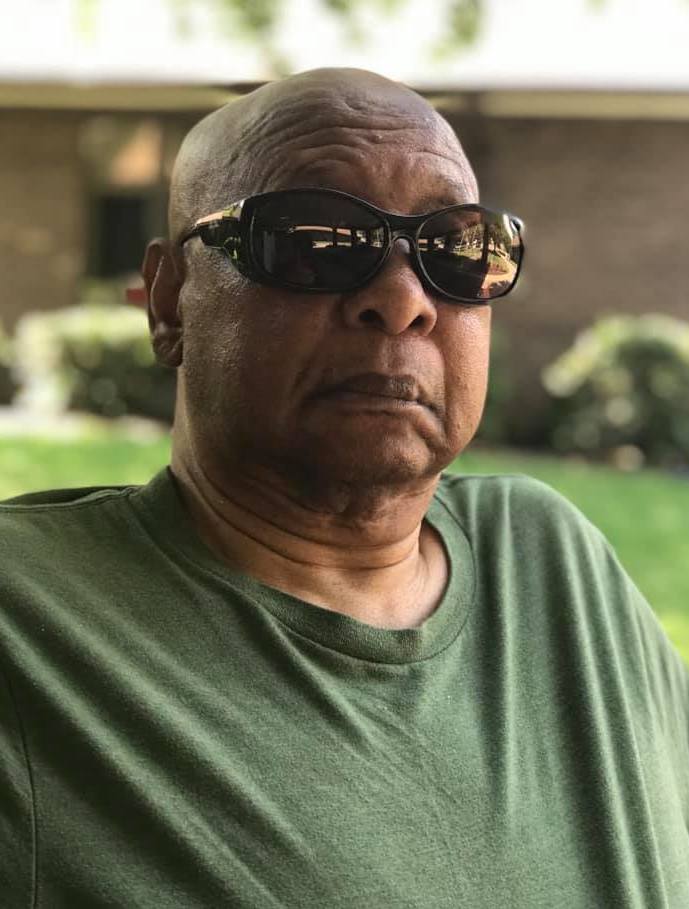 On May 17, 2020 at approximately 8:00 pm, Wesley Ray Bohannan, 74 answered his highest call and entered into his well-earned and eternal rest at Hospice Home Kate B. Reynolds in Winston-Salem, NC.

Wesley, was born May 15, 1946 in Hillsboro, TX to his parents, John Wesley Bohannan and Sula Mae-Loggins Bohannan (who have both proceeded him in passing). He attended I. M. Terrell High School in Ft. Worth, TX and joined the U.S. Army in August of 1964. Wesley graciously and selflessly completed 24-years of military service, retiring as a Master Sergeant (E-8) in October of 1987. Mr. Bohannan went on to complete his final working years in civil service as an Instructor at the U.S. Army Defense School of Mapping (DMS), National Imagery and Mapping College form 1988 -2001. Wesley’s, career of service to the United States government. spanned thirty-seven-years.

Along with his parents, Wesley was preceded in death by his sister, Lavada Sewell-Locke; and brothers William Edward, Harold G., Jerry Matthews, Henry Vester, and Clarence “Henry” Bohannan, of Ft. Worth, TX.

Mr. Bohannan was a problem solver, confidant, true friend, mentor, advisor, and protector to all those he loved. For those fortunate enough to know him personally and sit under his counsel, he was indeed the voice of both practicality and reason as well as, the steady arm of discipline. Though he will be missed as deeply as he is admired, his friends and family can find solace in the fact that Wesley made peace with both God and man before he took his final bow.

Family, perhaps we can all take comfort as we reflect on some of Dr. Bo’s favorite antidotal phrases:

“Ain’t nothing to it but to do it”

“I don’t do domestics”

“one monkey don’t stop no show”

Today, as we affectionately gather here to say “WE LOVE YOU BO”, we wish we could hear him say one last time (in his cool voice) …

Share Your Memory of
Wesley
Upload Your Memory View All Memories
Be the first to upload a memory!
Share A Memory
Send Flowers