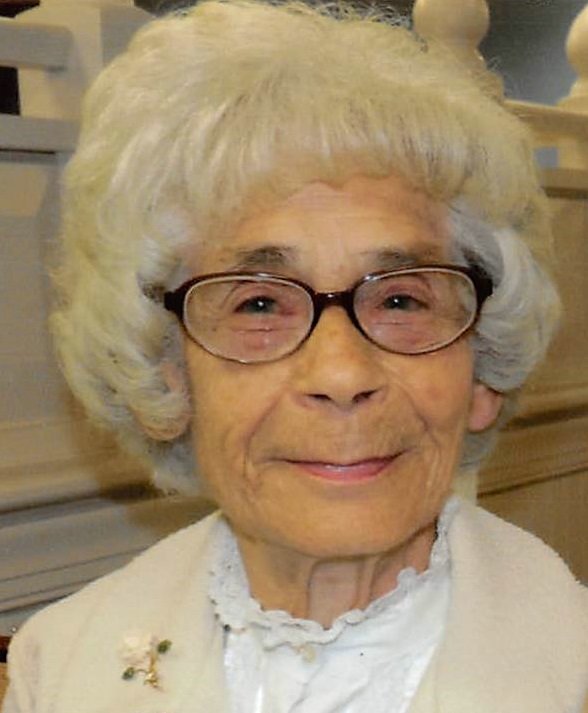 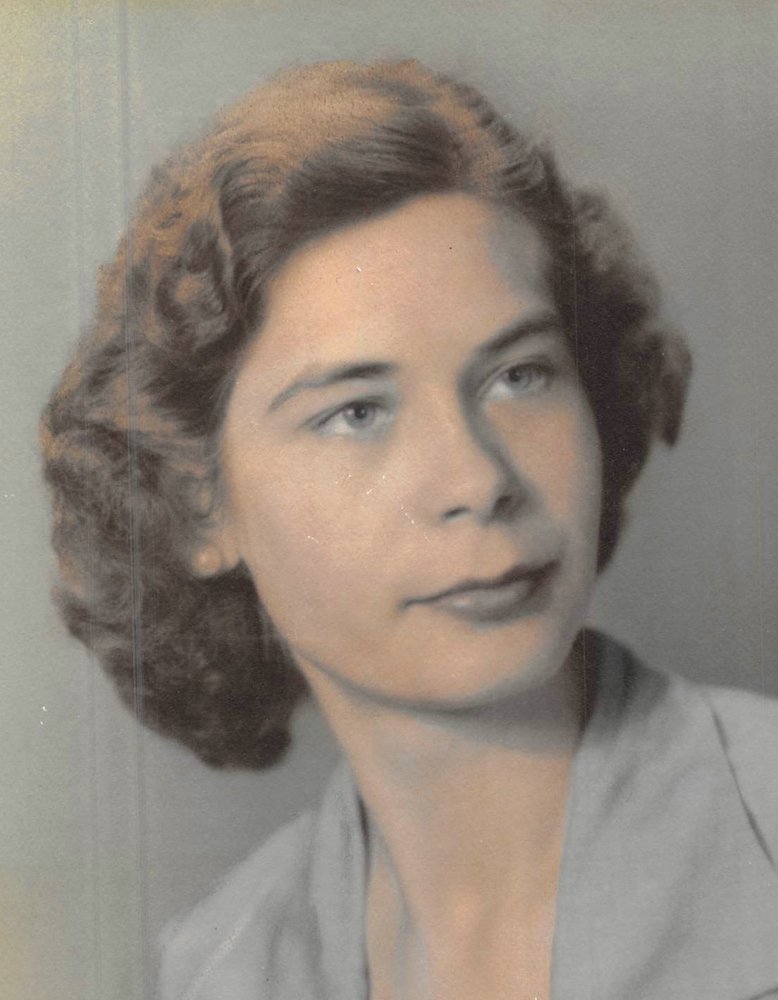 A funeral service, celebrating her life, will be held on Saturday, May 23, 2020 at 12:00 pm at Church Street Baptist Church at 3113 North Church Street, Greensboro, NC, with Pastor Tyler Gaulden officiating. Interment will follow at Lakeview Memorial Park.

Born in Belews Creek, NC, Thelma was the wife to the late John Matthews for 68 years, and the daughter of the late Roosevelt and Hessie Hartman. She loved gardening, being outdoors, and spending time with family.

Share Your Memory of
Thelma
Upload Your Memory View All Memories
Be the first to upload a memory!
Share A Memory
Send Flowers