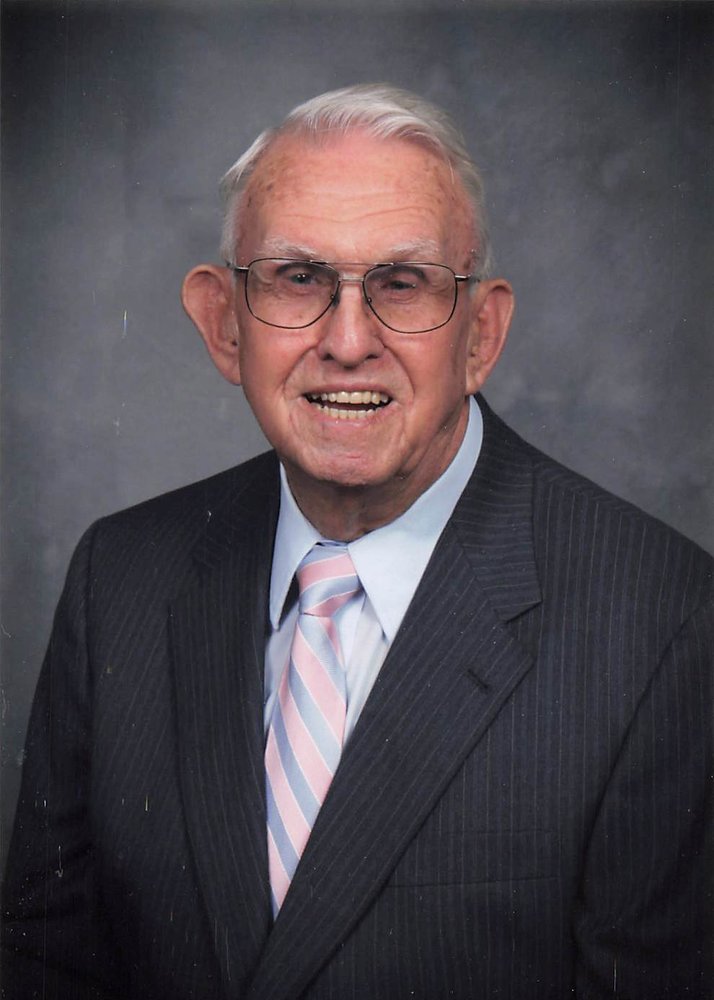 Graveside Funeral Services will be held 2:00PM Thursday May 28, 2020 at Eastlawn Gardens of Memory.

He served his country with the United States Army during the Korean War. He worked at P.H. Hanes Knitting Company for 26 years, and later retired, in 1991, from Carolina Steel in Greensboro.

He was a longtime member of First Baptist Church of Kernersville where he was a children’s Sunday School Teacher for many years. He was one of the youngest ever to be elected and serve as Deacon of the church. Jim was a volunteer for Crisis Control Ministry where he worked in the food room and he also volunteered with the Shepherd’s Center of Kernersville as a companion sitter.

Memorial contributions may be made to First Baptist Church of Kernersville, or Senior Services of Forsyth County.