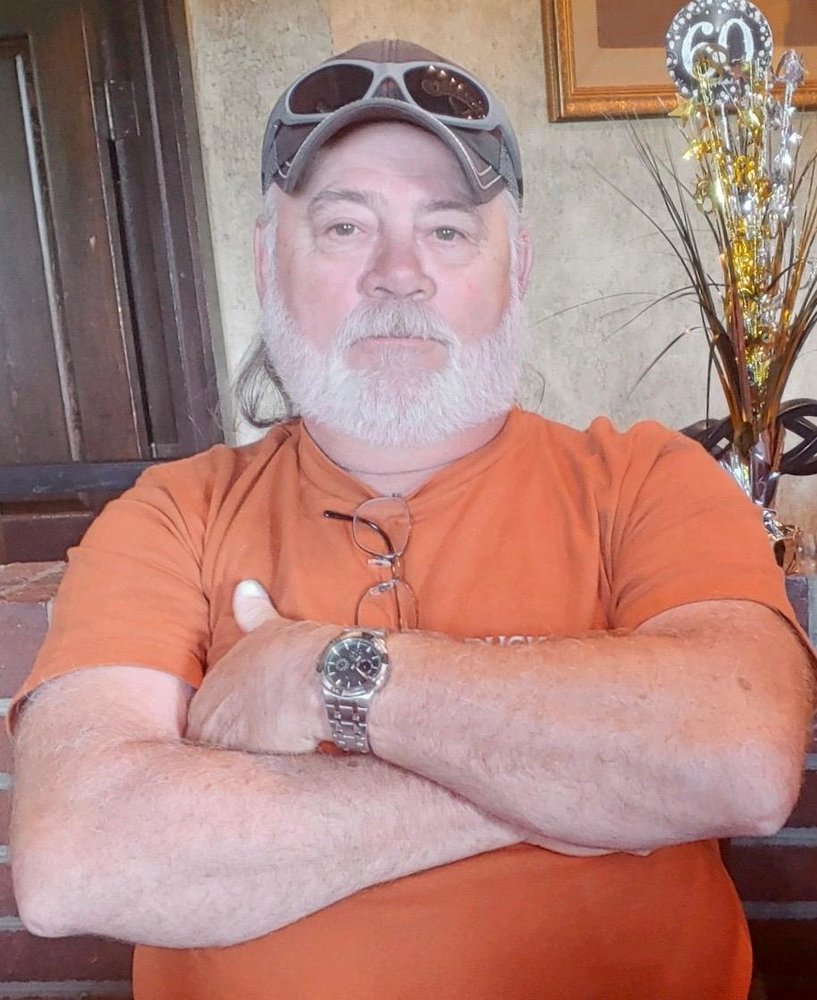 Funeral Services celebrating his life will be held at a later date.

A native of Belvoir, VA, Mike was the husband of 40 years to Peggy Downham and the son of the late David Downham and Nellie Williamson. Mike was a Fire and Security Project Manager for i-Tech Security and Network Solutions. He spent nearly 20 years as a volunteer fireman/EMT with the Piney Grove Fire Department, Kernersville Fire Rescue, and the Winston-Salem Rescue. Mike loved life to the fullest. He was a true family man and was the best husband, father, and grandfather who will be missed by all that knew him.

In addition to his parents, Michael was preceded in death by his step-father, Billy Williamson.

In lieu of flowers, memorial contributions may be made to FeedTheChildren.org

Services for Michael Downham
There are no events scheduled. You can still show your support by sending flowers directly to the family, or planting a memorial tree in memory of Michael Downham.
Visit the Tribute Store

Share Your Memory of
Michael
Upload Your Memory View All Memories
Be the first to upload a memory!
Share A Memory
Send Flowers