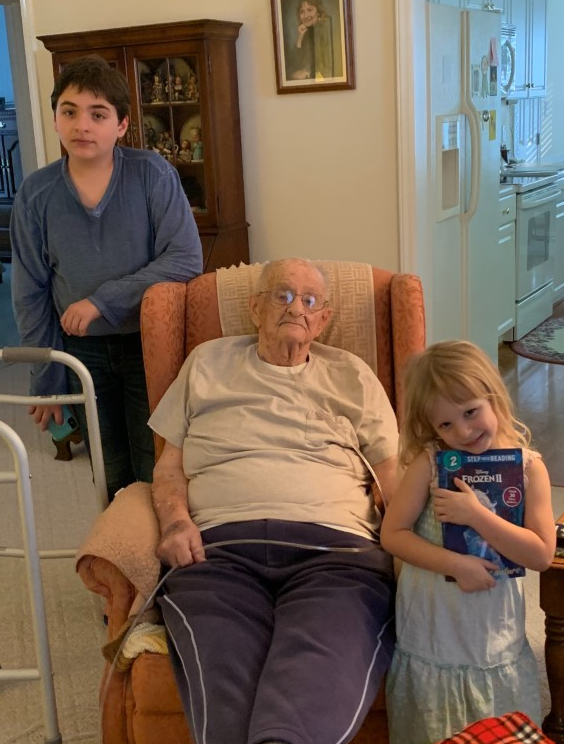 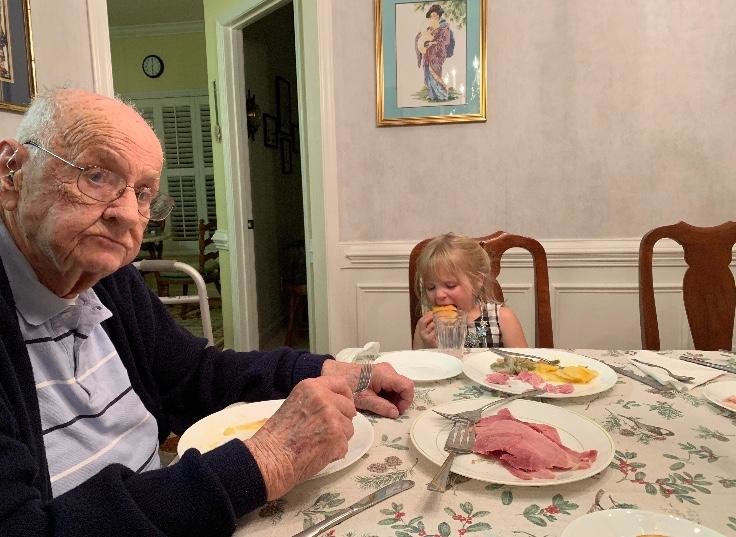 John Joseph Gordon was born November 21, 1925, in Erie, PA.  He was born to immigrants from Hungary, one of the youngest of five sisters, one brother, and a baby sister who died back in Hungary.  When he graduated high school in 1943, he chose to join the Navy instead of waiting to be drafted.  He fought on ships in the Pacific, where he lost some hearing from the guns.  After that, he became the first in his family to attend college, Gannon, where he studied accounting.  He used his accounting degree to return to serve in the Navy, retiring in 1969.  Most of his civilian life he worked in finance for the federal government and retired from there for a nice, long retirement. Much of his retirement was spent with his beloved wife, affectionately known as Dee, to whom he was happily married for over 50 years.  Sadly, she passed in 2012.

A Mass of Christian Burial will be held 2:00PM Saturday July 11, 2020 at Holy Cross Catholic Church, Kernersville, NC with Father Noah Carter officiating.  A reception will follow at his home.  He will be laid to rest beside his wife at Salisbury National Cemetery with military honors at a later date.

He is survived by his daughter, Lynn; his grandchildren, Brian, Laura, and Sean, who brought him much happiness and pride; nieces, Marylin and Susan locally, and Kathy of Wisconsin; his nephew, Ron of New Mexico; and many local friends, such as his neighbor, Nancy.  He was a sweet, wise, and generous man who will be sorely missed, passing on June 30, 2020, at the age of 94.