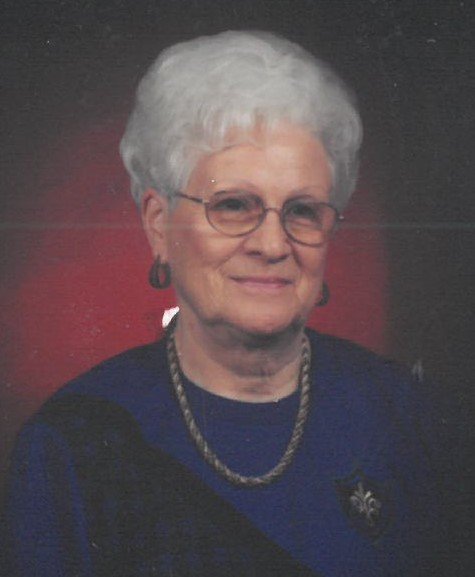 Ruth Ellen was born on October 24, 1922 in Guilford County to George Jackson and Fannie Luetta VonCannon Yow.  Along with her parents, she was preceded in death by her husband, Joseph Franklin Whitt, Sr.; brothers, Goley Yow, Virgil Yow and Hal Yow; sisters, Esqurido Waynick and Annie Douglas Rosson; and son-in-law, Kermit Barley.

Share Your Memory of
Ruth
Upload Your Memory View All Memories
Be the first to upload a memory!
Share A Memory
Send Flowers