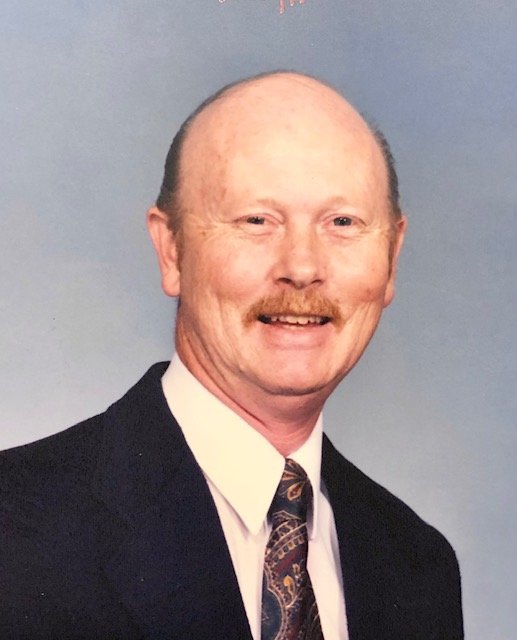 Born July 24, 1940, Wayne grew up in Browns Summit, NC attending Rankin High School. He worked at Big Bear, A&P, and retired from Food Lion as a produce manager. Wayne married the love of his life, Jean Warren in 1960 and were blessed with 53 years together. They had two daughters, Renee and Leslie. Wayne was a simple man, kind, sincere, and genuine. He cared more for others than he did for himself. He loved life and created many beautiful crafts. At age 80, he was still going strong. Wayne was a faithful member and Deacon of Stevens Memorial Baptist Church where he served his Savior honorably. Wayne loved his daughters and kept a tight string on them as they were growing up. They often referred to him as the FBI. They couldn’t get away with any mischief. Wayne was loved by anyone who knew him, and was especially loved by his family. He brought kindness and love wherever he went. We will miss you so much Daddy, Wayne, and Grandpa.

Friends and family may view, and sign the guestbook at www.Pierce-JeffersoFuneralService.com

In lieu of flowers, memorial contributions may be made to Stevens Memorial Baptist Church, 3001 North Church Street, Greensboro, NC 27405.