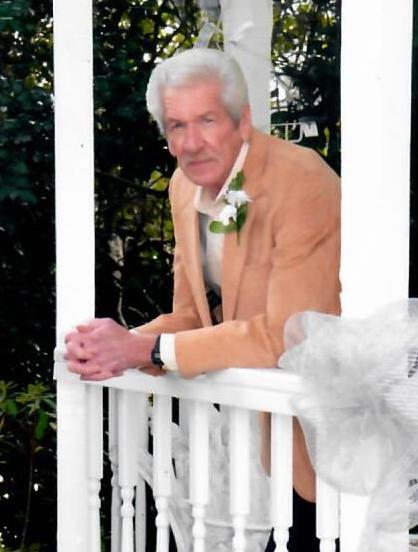 A native of Mississippi, Harold was the husband of Maria Cornelia Brown-Metts and the son of the late Malvin A. Metts and Ruth Woods Metts.

In addition to his parents, James was preceded in death by his son, James Wesley Metts; daughter, Wendy Metts; and sister, Betty Lou Metts.

Services for James Metts
There are no events scheduled. You can still show your support by sending flowers directly to the family, or planting a memorial tree in memory of James Metts.
Visit the Tribute Store