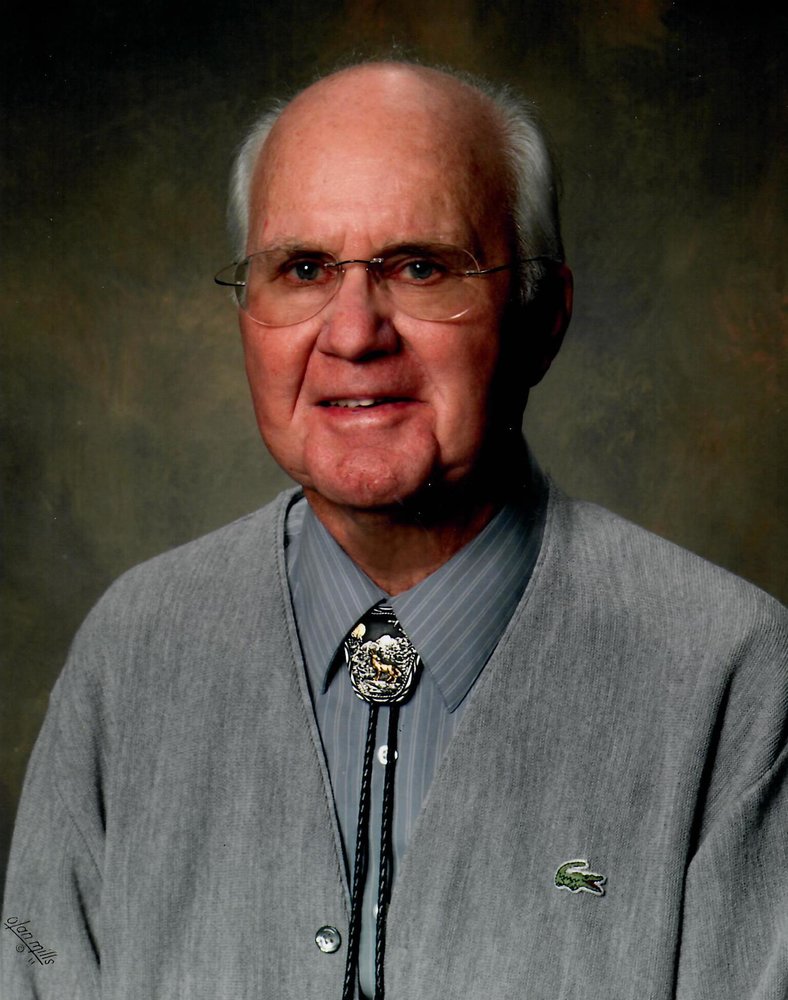 A native of Guilford County, NC, Bill was the husband of the late Janet Robbins Pegg and the son of the late William Wesley Pegg, Sr. and Annie Lee Pegg. Bill was a veteran of the U.S. Army where he was in 101st Airborne and was stationed in Hawaii in the 25th Division, “The Screaming Eagles”. He was a faithful member of Sandy Ridge United Methodist Church. Bill accrued many licenses throughout his life, including his real estate license as well as his pilot’s license of which he was particularly proud. He was the owner/operator of Deep River Golf Club in Greensboro, NC and was a life-time member of the PGA. Bill’s favorite pastime was maintaining his property with his grandson, Matthew.

In addition to his wife and parents, Bill was preceded in death by his three sisters, Mary Pegg Cooke, Patty Pegg Murphy, and Esther Pegg Parker; and two brothers, Lee Pegg, and Mark Pegg.

Share Your Memory of
William
Upload Your Memory View All Memories
Be the first to upload a memory!
Share A Memory
Send Flowers