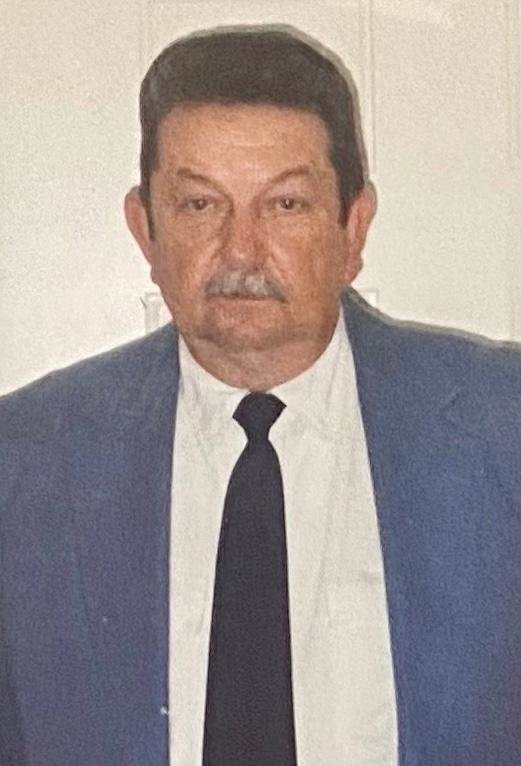 A native of Harrisburg, PA, Edward was the son of the late Michael Starinsky and Anna Marie Hanzel Starinsky. He was a veteran of the U.S. Air Force serving four years in Alaska. Edward was an avid golfer, musician, and fisherman.

In lieu of flowers, memorial contributions may be made to the American Heart Association.

Services for Edward Starinsky
There are no events scheduled. You can still show your support by sending flowers directly to the family, or planting a memorial tree in memory of Edward Starinsky.
Visit the Tribute Store

Share Your Memory of
Edward
Upload Your Memory View All Memories
Be the first to upload a memory!
Share A Memory
Send Flowers