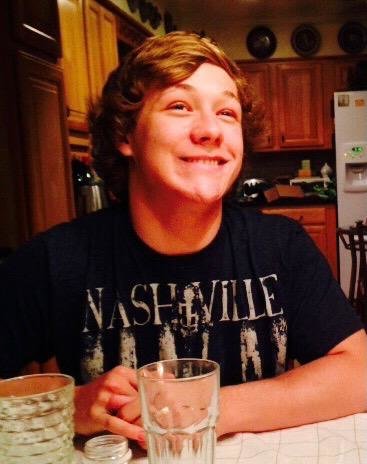 A private service celebrating his life will be held by the family. A walk-through visitation will be held from 4:00PM – 7:00PM Friday, December 11, 2020 at the Pierce-Jefferson Funeral Services Kernersville Chapel.

A native of Forsyth County, NC, Bryce was the son of Bryan Elliott and the late Amy Lavore Elliott. Bryce graduated in 2015 from R. J. Reynolds High School. Later, he attended UNC Chapel Hill for three years, where he was a member of the Cheerleading Team. Bryce was very athletic and competitive in cheer, competing for many years with Cheer Extreme Athletics and was a part of the World Championship Team. Outside of gymnastics, Bryce enjoyed writing, just like his Mom, the world of art, and music. He was an exceptionally bright and talented young man. Bryce loved his family very much.

In lieu of flowers, memorial contributions may be made to a charity of the donor’s choice.

Share Your Memory of
Bryce
Upload Your Memory View All Memories
Be the first to upload a memory!
Share A Memory
Send Flowers