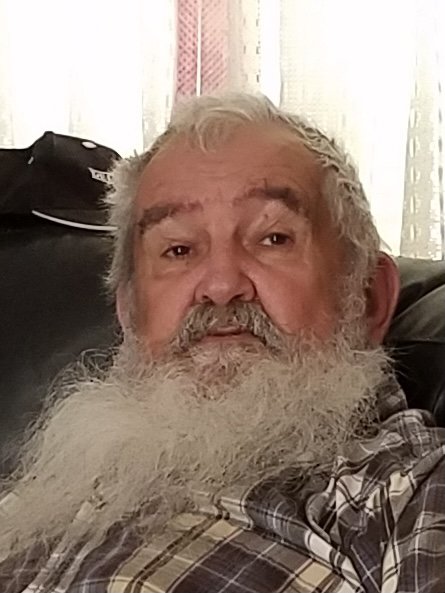 In lieu of flowers, memorial contributions may be made to Feeding America or a Local Food Bank in his name to help feed the hungry.

The family will not have any services at this time due to the Covid-19 pandemic.

Services for Franklin Pearson
There are no events scheduled. You can still show your support by sending flowers directly to the family, or planting a memorial tree in memory of Franklin Pearson.
Visit the Tribute Store

Share Your Memory of
Franklin
Upload Your Memory View All Memories
Be the first to upload a memory!
Share A Memory
Send Flowers