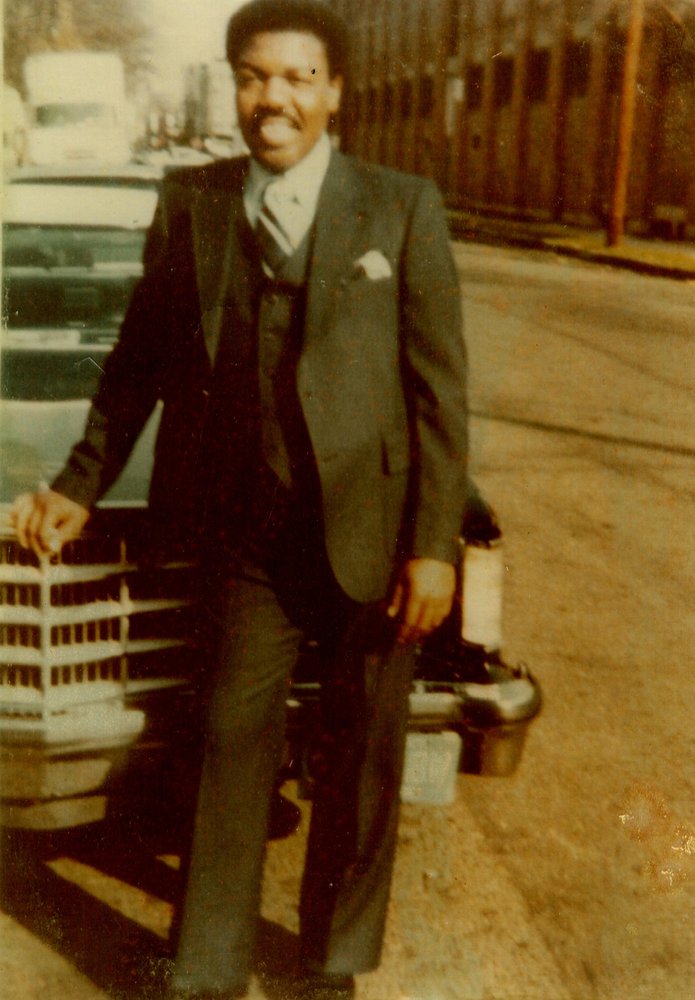 A time of celebration of his life will be held privately with his family.  At a later date the family is planning a Graveside Service East Ridgelawn Cemetery in Clifton, New Jersey.

He was born in Wadesboro, North Carolina in Anson County and he lived most of his life in Paterson, New Jersey where he and Alzona Coe Ratliff met and were married in 1988. Albert was the son of the late Sallie Moore Ratliff and John Ratliff. He was retired from William Paterson College in Wayne, New Jersey.  After retiring he and Alzona moved to Greensboro, North Carolina in 2009.

Share Your Memory of
Albert
Upload Your Memory View All Memories
Be the first to upload a memory!
Share A Memory
Send Flowers