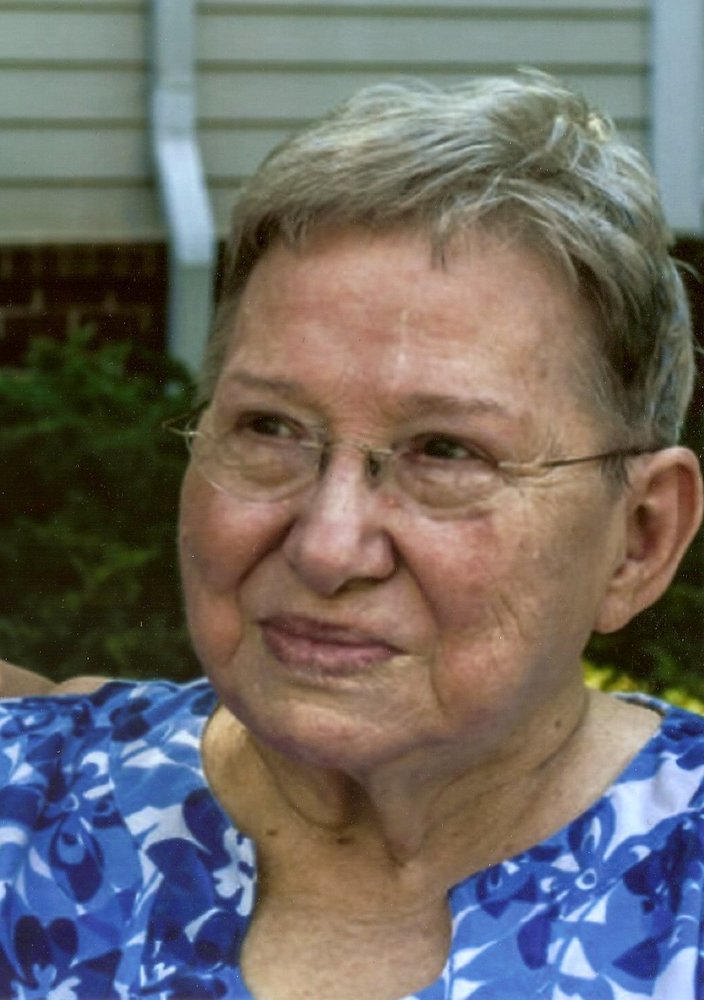 A time of “walk through” visiting with her family and friends will be held from 2:00PM until 4:00PM Saturday January 9, 2021 at the Pierce-Jefferson Lambeth Chapel Funeral Home in Greensboro. Interment services will be held 3:00PM Wednesday January 13, 2021 at Alamance Memorial Park in Burlington.

A native of Alamance County, Martha was the daughter of the late Ruby Iona Paylor and Calvin Vernell Jones. In addition to her parents, she also was preceded in death by her husband, Thomas Clayburn Sharpe who died in 2006.

Survivors include her daughter, Cathy Sharpe Anderson and Brian of Greensboro; and numerous extended family members and friends.

She graduated from the former Haw River High School in Haw River, NC. She later graduated from East Carolina University with a degree in Education, and she would retire from the Greensboro/Guilford County School System, after thirty-two years of service teaching the first grade her entire career.

Friends and family members may sign, and view the guestbook at www.Pierce-JeffersonFuneralService.com