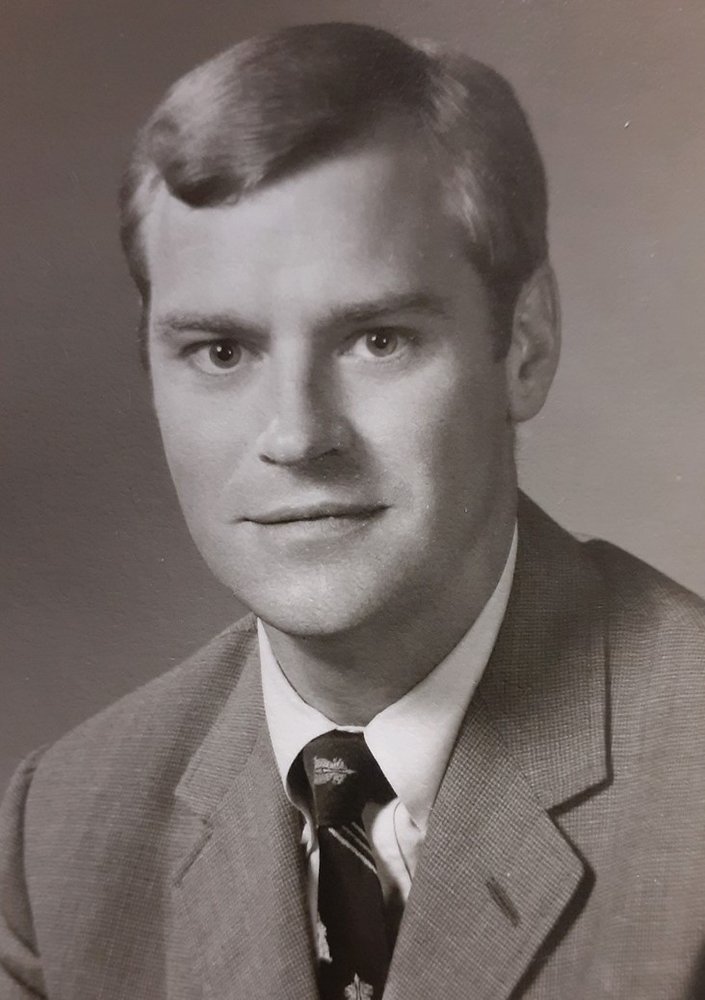 A native of Forsyth County, North Carolina, Robert was the son of the late Rober Clyde McGee, Jr. and Zora Faye Smith of Kernersville, NC. In addition to his parents, he also was preceded in death by his sister, Mary Meadows, and brother, Mac McGee.

He attended Wingate College for two years, and finished his Bachelors in Sociology at Greensboro College. Robert worked for Dillard Paper Company, and many years with Gate City Savings and Loan in Greensboro.

Robert was an avid outdoorsman who loved dove hunting and fishing. He was a master woodworker and enjoyed cooking.  Those that were close to Robert remember his wit and sense of humor.

The family would like to express their appreciation to the caregivers, nurses, doctors, and individuals who graciously cared for Robert.

A gathering/visitation of his family and friends will be held at Pierce-Jefferson Funeral Home (Kernersville) in the upcoming weeks.

Services for Robert McGee, Sr.
There are no events scheduled. You can still show your support by sending flowers directly to the family, or planting a memorial tree in memory of Robert McGee, Sr..
Visit the Tribute Store