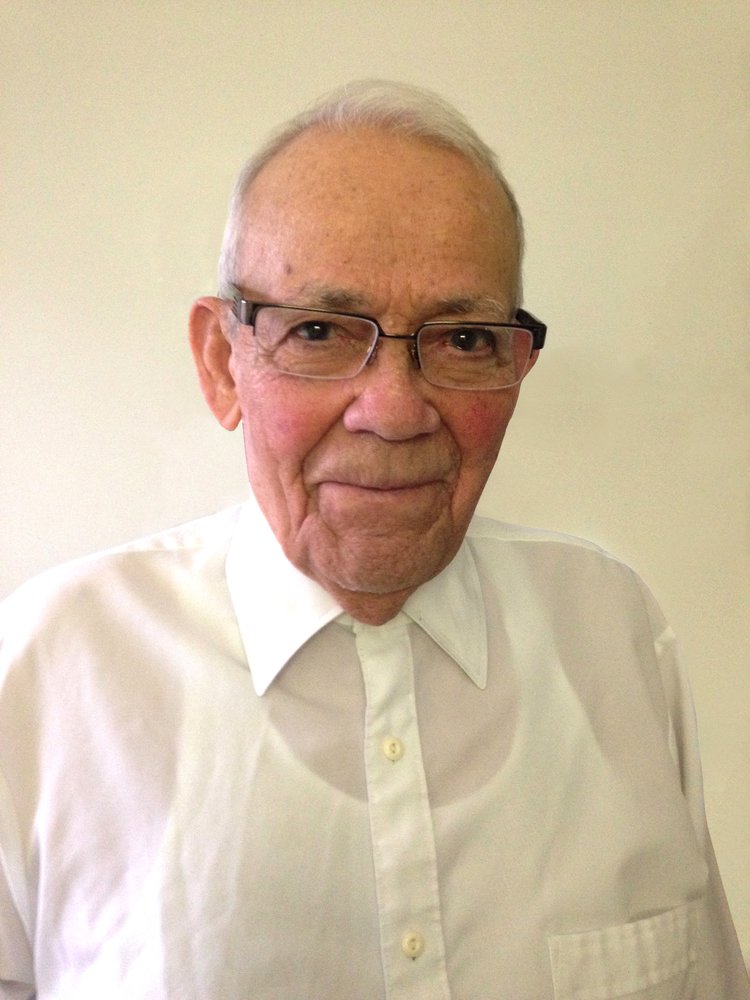 José Domingo Soto Plumey, our precious dad and Abuelo, José Soto went to be with the Lord on January 16, 2021.

Born in Lares Puerto Rico on November 1, 1925, he was one of three children, his twin brother Enrique (Quique), and one sister Estrella. His parents, Hilario (Yayo) and Maria were lifelong residents of Lares, Puerto Rico. José “Guin” Soto is survived by his five children and their spouses, Edgar and Carmen Soto, Wanda and José Luis Torres, Edna and Bill Hawley, Sonia and Steve Huff, and Joel Soto.

As a young man José spent his early years living in Lares with Quique and Estrella. At the age of 18,  he went to live in San Juan where he was employed  at the department store “Gonzalez Padín”. There he met our mother, Josephine Oliveras. They married and together they raised five children.  José joined the army in 1955. While in the Army, he was stationed in Fort Buchanan in Puerto Rico for basic training. Later, he served the rest of his tour at Fort Lewis in Washington State. Upon receiving an honorable discharge, he returned to Puerto Rico where they settled in Manatí. In 1956, hurricane Saint Claire hit the island and Pop moved to the USA to improve the prospects for his young family. He initially spent time in New York City with his brother Quique. Eventually, Pop moved to Chicago where his family continued to grow to include two additional daughters (Edna and Sonia) and one son (Joel).

Over the years, José lived in Massachusetts, Florida, and finally settled in Charlotte NC, where he had his final residence.

Everyone who knew Pop/Abuelo, came to learn quickly that he was a “character”. Funny, quick-witted and feisty, he always had an opinion and came up with all kinds of unique sayings that made us laugh. Pop was thankful to have had a long life. He was blessed by God to be able to live past his 95th birthday, and we certainly enjoyed having him. As a Christian, he was a compassionate man and he was quick to forgive. After giving his heart to The Lord, his faith in Christ grew deeper and he prayed constantly. Even in his last days, he could be heard praying out loud in his sleep. He had no fear of death and embraced the coming union with the Lord and his beloved ones.

As his children, we are truly grateful for the support and the love that we received from our parents. Although we never really had wealth, our family always stayed together, and Pop always shared how much he loved his children. We all have great memories of José (Pop) and will miss him dearly.

In lieu of flowers, memorial contributions can be made to the family to assist with expenses at https://memorialfundraising.com/Fundraisers/View?id=64

Services for Jose' Soto Plumey
There are no events scheduled. You can still show your support by sending flowers directly to the family, or planting a memorial tree in memory of Jose' Soto Plumey.
Visit the Tribute Store

Share Your Memory of
Jose'
Upload Your Memory View All Memories
Be the first to upload a memory!
Share A Memory
Send Flowers