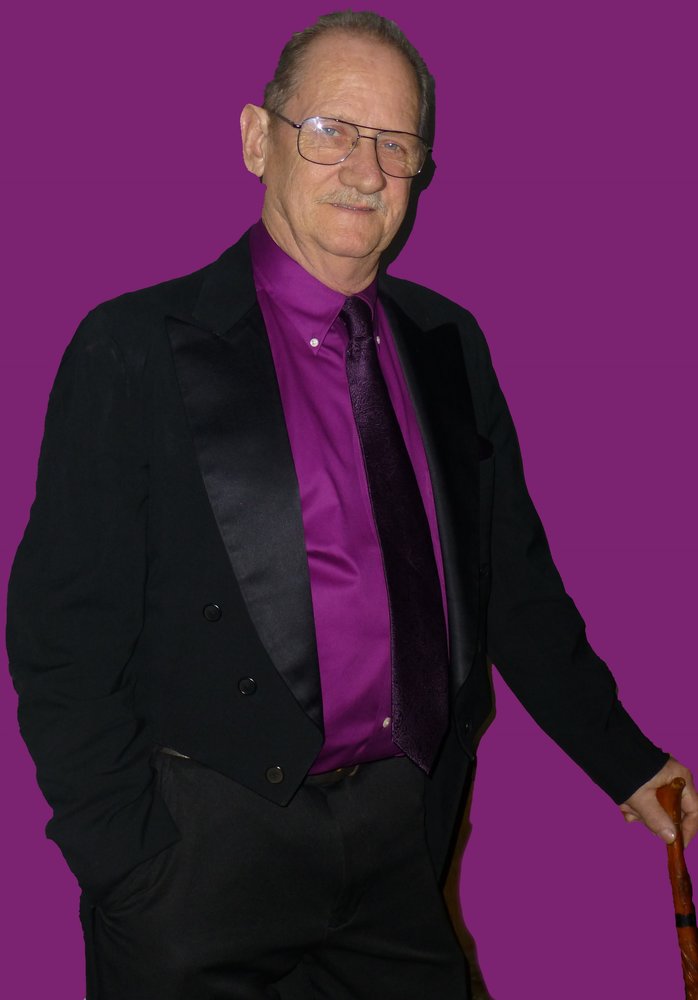 A native of Easley, South Carolina, Ronnie was the son of the late Guy Eula O’Donald Hall and Charles Herman Hall. In addition to his parents, he also was preceded in death by his brother, Gregory Hall.

He had worked for a number of years in Industrial Air Conditioning systems.

Survivors include his “whole world”, his loving wife of over forty-five years, Carol Hall of the home; daughters, Ragan Hall of Greensboro, and Candise Zimmerman and Jon of Summerfield; grandchildren, Reece and Jordan; sister, Kim Tankersley and Chuck of South Carolina; and a host of extended family and friends he considered his family.

Share Your Memory of
Ronnie
Upload Your Memory View All Memories
Be the first to upload a memory!
Share A Memory
Send Flowers