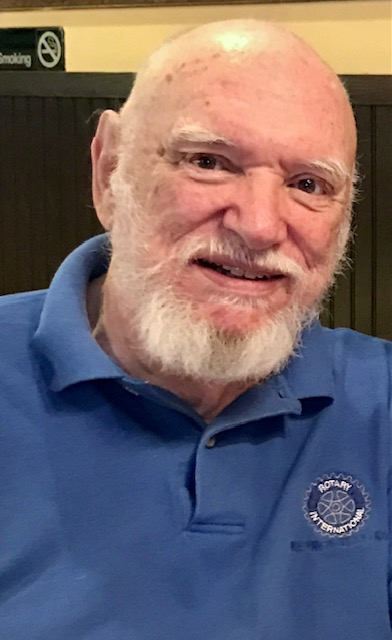 A native of Charlotte, NC, John was the husband of 47 years to Jane Boggs Staples and the son of the late John William Staples and Ina Whitaker Staples. John was raised in Kernersville, NC and graduated from Kernersville High School in 1954. After earning a Bachelors’ degree in English from Duke University in 1958, John served as an officer in the US Marine Corp stationed at Quantico VA. Following his military service, John returned to Kernersville to teach English and History at Oak Ridge Military Academy until 1968.  In 1972 John began a career that allowed him to serve and interact with the community he loved as a reporter and Editor at the Kernersville News. His career in journalism allowed him to interview US Presidents, Senators, and Congressmen but more important to John, it allowed him to get to know the people of his community from all walks of life. During his career at the Kernersville News, John served on the Board of Directors of the North Carolina Press Association and was elected President of the North Carolina Association of Community Newspapers. He retired from the Kernersville News in 2002 but continued to serve his community through volunteer work with the Kernersville Rotary Club, The Shepherd’s Center of Kernersville, and Korner’s Folly.  Throughout retirement John enjoyed to write (self-publishing 5 books with help from The Kernersville Writers Group), spending time with his family, and trying meet as many residents of his community as possible.

In addition to his parents, John was preceded in death by his two sisters, Carolyn Ozment, and Sally Frye.