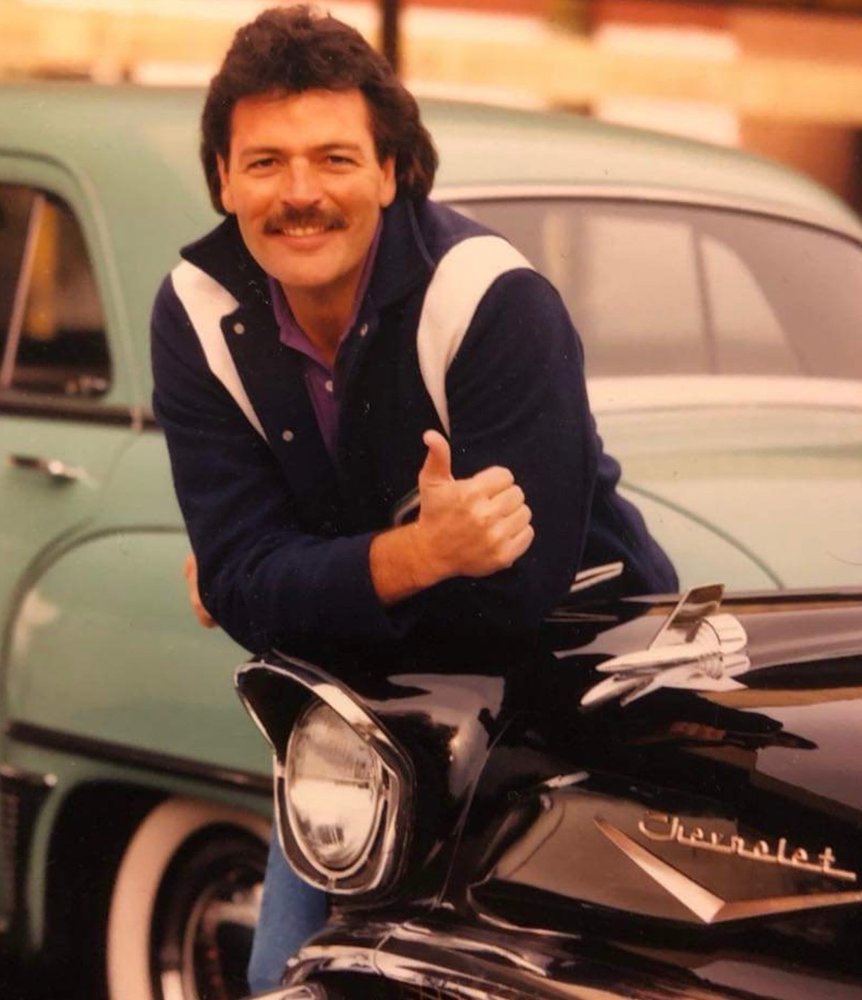 A time of remembrance and celebration of Rod’s life will be held in a few weeks and a specific date and time will be posted.

A longtime resident of Guilford County, Rod was the son of the late Betty Louise Davis and Dallas Edward Davis. In addition to his parents, he also was preceded in death by siblings Kenny and Cynthia.

Rod was most known for his many roles as an announcer, disc jockey, wedding DJ, actor in movies, and television, which included “King Kong Lives” and soap opera “The Catlins”. Rod’s greatest love was radio and began his career at WOBR in Wanchese, NC. He was in high school when he started radio during which he also was the Quarterback for the Manteo High School football team. He also lettered in baseball and basketball. He moved to Williamston, NC and opened a “Disco” club and also worked for the local radio station.

During the 80’s and 90's, Rod was best known for being the afternoon drive disc jockey with WMAGic Radio based in High Point, NC. He was host of the ever popular “Saturday Night at the Oldies”. He was the host of the former “PM Magazine” show, guest emcee for the Brenner Children's Fundraiser, and the PBS telethon events.

Survivors include his children, Dana Davis Tillett and Kydd of Wanchese, NC, Chad Davis of High Point, Courtney Ozment of Greensboro, and Ashley Davis and Zack of Greensboro; grandchildren, Forest Davis and Esther, Thatcher Tillett, Corbin Tillett, Locksley Hubbard, Salem Flores, Elayna Felts, and a grandson on the way; and a host of extended community friends who all adored and loved him.

His family was truly dear to him and he was always so very proud of all of them. As he told them always with an encouraging spirit, “Eye of the Tiger”!

Share Your Memory of
Rodney "Rod"
Upload Your Memory View All Memories
Be the first to upload a memory!
Share A Memory
Send Flowers