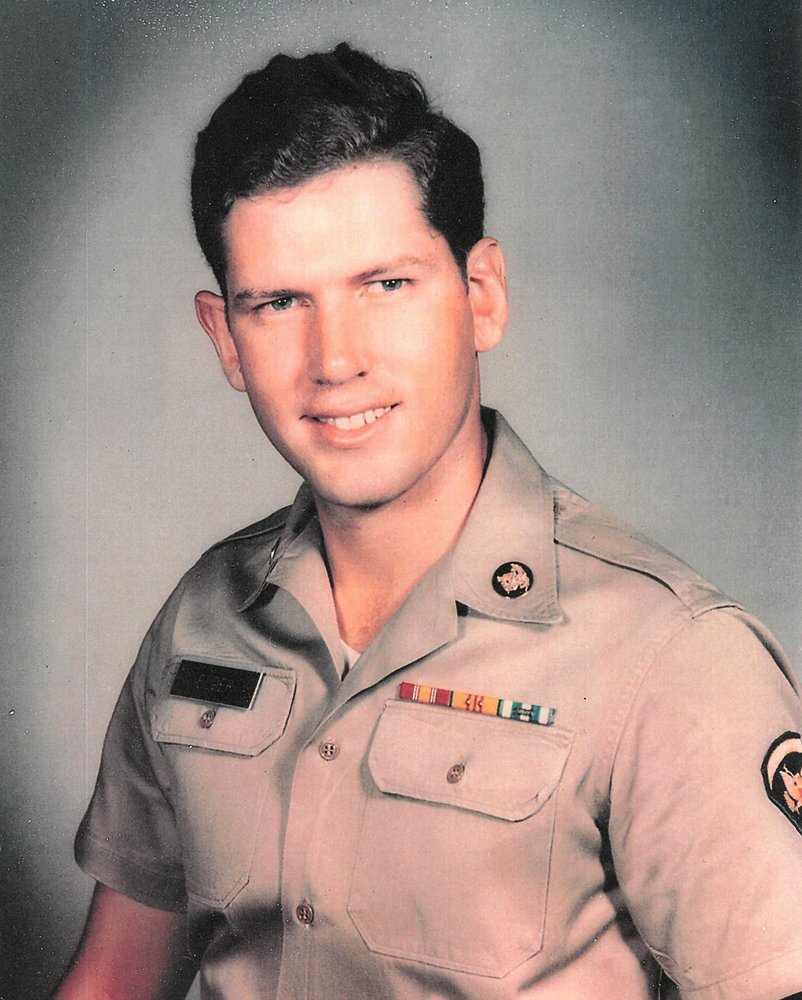 Graveside Funeral Services with Military Honors will be held 11:00AM Thursday July 1, 2021 at Forest Lawn Cemetery.

Harold was born in Greensboro, North Carolina on August 4, 1946 to the late Joseph Alvin and Rebecca Williams Elder. In addition to his parents, he also was preceded in death by sisters, Frances Elder Koury and Charline Elder; and brother, Joseph Bobby Elder.

Harold graduated from Page High School in 1965 and began his career with AT&T in Greensboro. He later entered the United States Army in 1967 and served six years of service, which included a year tour of duty in Vietnam. He was honorably discharged from the Army in 1973 and resumed his career with AT&T, where he would retire after 32 years of service.

A special “thank you” goes out to Wesley Long Hospital, their Doctors and Nurses, and also the staff in the ICU, for all of the exceptional care given to Harold. Also praise is bestowed to the Kernersville and Salisbury locations of the Veterans Administration for all the ways they found to make life more complete for Harold.

Share Your Memory of
Harold
Upload Your Memory View All Memories
Be the first to upload a memory!
Share A Memory
Send Flowers