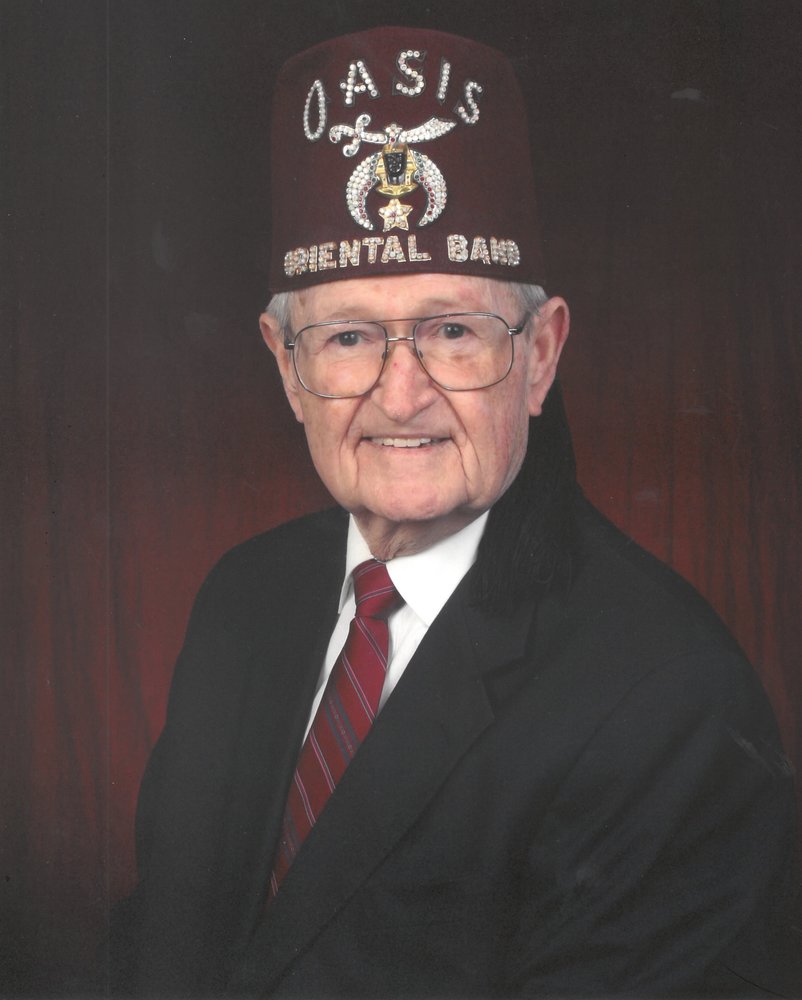 Before attending college, Charles served several years in the Coast Guard at the Coast Guard station in Elizabeth City, N.C.  That is where he met and married Wilda. He attended ECU where he got his undergraduate degree.  He later got his Masters Degree at University of Southern California.

After college he served as an officer in the U.S. Air Force for over 30 years.  His Air Force career took the family to Ohio, Alaska, Virginia, North Carolina, Texas (twice) and Germany. Charles worked at Burlington Industries for over 20 years after retiring from the Air Force.

Charles was a Mason and very active in other Masonic organizations including Order of the Eastern Star, White Shrine of Jerusalem, and Order of Amaranth.

Visitation will be held Tuesday, July 13th at 11:00AM to 12:00PM at Pierce-Jefferson Lambeth Chapel, Greensboro, NC with Masonic Rites. Entombment will follow at Westminster Gardens Cemetery, Greensboro, NC at 2:00PM with Military Honors.

In lieu of flowers, memorial contributions may be made to the Alzheimer's Association at https://www.alz.org