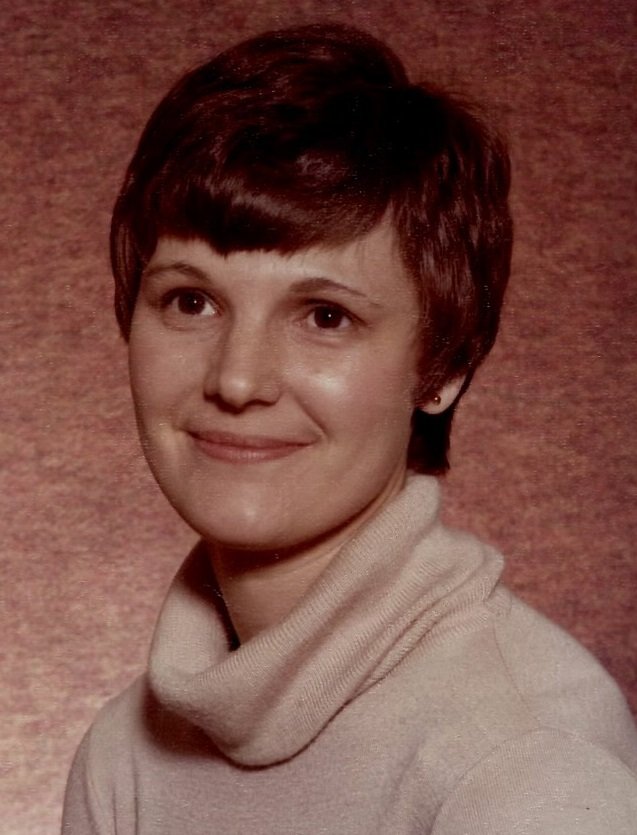 Nana and the Matriarch of the family, Linda Lou Swanson, passed away on July 7th, 2021 at the age of 72 after a courageous battle against cancer. She was an incredible woman who had early careers in dentistry and the Federal Bureau of Investigation, the latter of which led her to meet United States Presidents and most importantly her husband of 50 years, Rodney. She was a talented seamstress who enjoyed making her children’s Halloween costumes, hosting birthday parties and holiday gatherings. Her children will miss her fresh baked Christmas cookies made from scratch and home-cooked meals. She enjoyed traveling and had the opportunity to see West Africa, Italy and Bermuda.

Linda was a Midwesterner that settled in the South. She loved her family back in Illinois but her heart will always be with her children and grandchildren in North Carolina. Spending summers at the Outer Banks with family was one of her favorite memories. She was a devout Catholic who served the church and raised her family in the faith. Her grandchildren were her world and she enjoyed caring for them deeply.

She is preceded in death by her father (Edward) and Grandparents (Clyde and Dora).

A Mass will be held to honor Linda’s life at St. Paul’s the Apostle Catholic Church in Greensboro on Friday July 16th, 2021 at 11am. A private burial service will be held after Mass at Forest Lawn Cemetery.

In lieu of flowers, donations can be made to AuthoraCare Collective.

Share Your Memory of
Linda
Upload Your Memory View All Memories
Be the first to upload a memory!
Share A Memory
Send Flowers