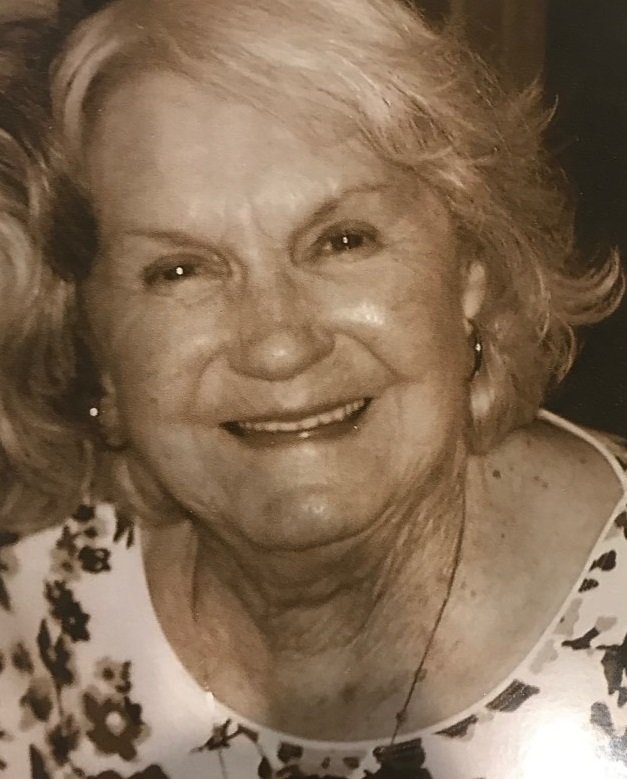 In addition to her parents, she was preceded in death by her sister Barbara Nance and brothers J B Gray, Zane Gray, Don Gray, and Gary Gray.

She was a great mother and “Mamaw” to her grandchildren and great-grandchildren.   She was loved by everyone that met her.

She got to stay in her home for the last ten years due to her beloved sister n law, Aunt Billie, who passed in 2019.   In the last year of her life, she lived at Countryside Manor (Stokesdale, NC).   The entire staff gave her excellent care.   Special thanks to Kelly, Kim, Cindy, and Norma, nurses at the facility.    Also special thanks to Scheryl Lattanzio and our friends who have been there for us.

The family will receive family and friends at Pierce Jefferson Funeral Home in Kernersville, NC on Monday, July 12, 2021, from 1 to 2:30pm, which will be followed by a graveside service at Shady Grove Wesleyan Church in Colfax, NC.

Condolences may be shared with family at www.pierce-jeffersonfuneralservice.com.

Share Your Memory of
Reba
Upload Your Memory View All Memories
Be the first to upload a memory!
Share A Memory
Send Flowers