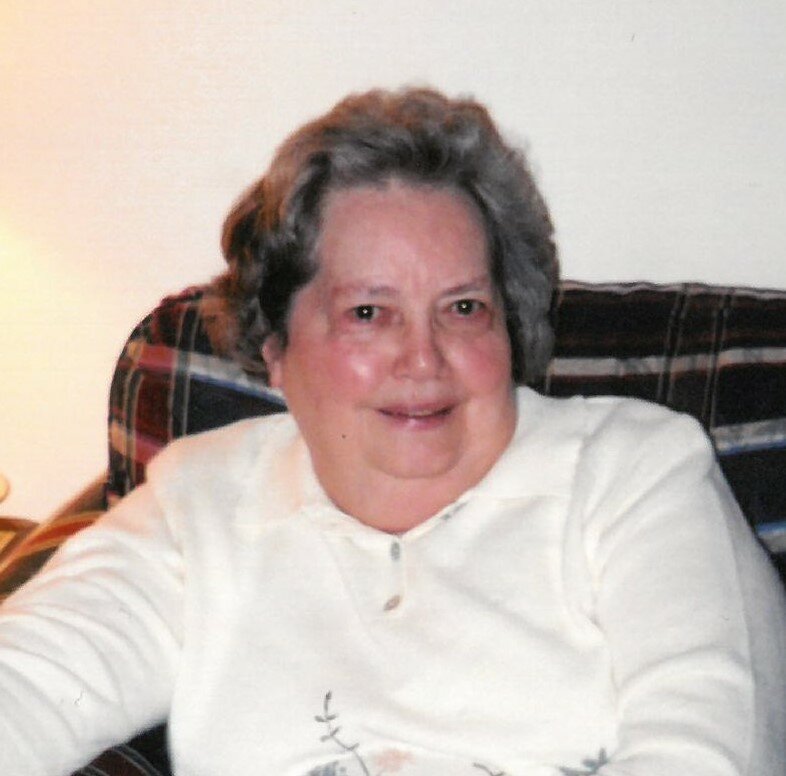 Wilda was born and raised in Elizabeth City,  NC. She was the daughter of Lemuel and Annie Marie Pritchard Harris and the sister of Leon Harris – all deceased.During their marriage, Charles’ career as an Air Force officer took the family to Ohio, Alaska, Virginia, North Carolina, Texas (twice) and Germany.  On each move, Wilda insisted on unpacking and setting up the rooms for their “girls” before they went to bed the first night in a new home. The family joke was that Mom might not be able to find her shoes among all the boxes, but the daughters’ rooms were comfortable and familiar.

On Charles’ retirement from the Air Force, the family moved to Greensboro, NC, which they called home for 52 years.

Wilda and Charles were active and devoted members of the Order of the Eastern Star. Wilda served in many offices including Worthy Matron and District Deputy Grand Matron. She was active in other Masonic organizations including White Shrine of Jerusalem and Order of Amaranth.

Visitation will be held Friday, September 17, 2021 from 11:00AM to 12:00PM at Pierce-Jefferson Lambeth Chapel. Entombment will follow at Westminster Gardens Cemetery, Greensboro at 1:00PM.

The family asks in lieu of flowers donations be made in Wilda’s name to the Alzheimer’s Foundation.

Share Your Memory of
Wilda
Upload Your Memory View All Memories
Be the first to upload a memory!
Share A Memory
Send Flowers