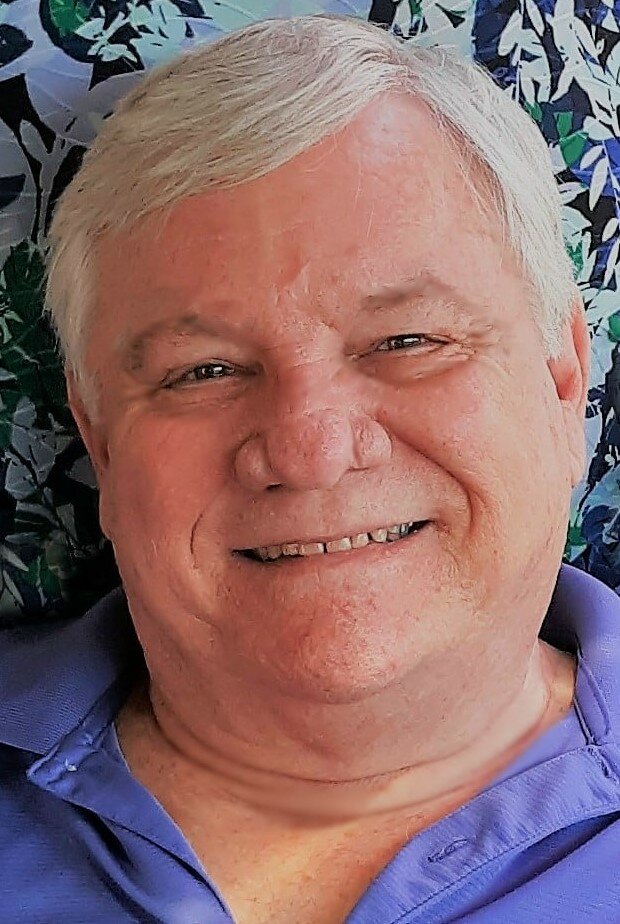 Robert was born in Greensboro to the late William and Thelma Heath.

He served in the United States Navy, stationed out of NY, and fulfilled his duties on the USS Saratoga receiving a National Defense Service Medal. He then went to work for the City of Greensboro and retired after over 20 years of service. He enjoyed taking cruises and was an avid golfer, bowler, and fisherman.

Jeff married Sue on May 11th, 1985 and they have been married 36 years. He is survived by his wife Sue, son Brian and his wife Tami, granddaughter Emma (who he affectionately referred to as “sunshine”), sister Susie and brother Jimmy.

Visitation will be held on Sunday evening from 5-7PM at Pierce-Jefferson Funeral Home, in Greensboro. Funeral service will take place on Monday at 11AM. Burial to follow service at Lakeview Memorial Park.