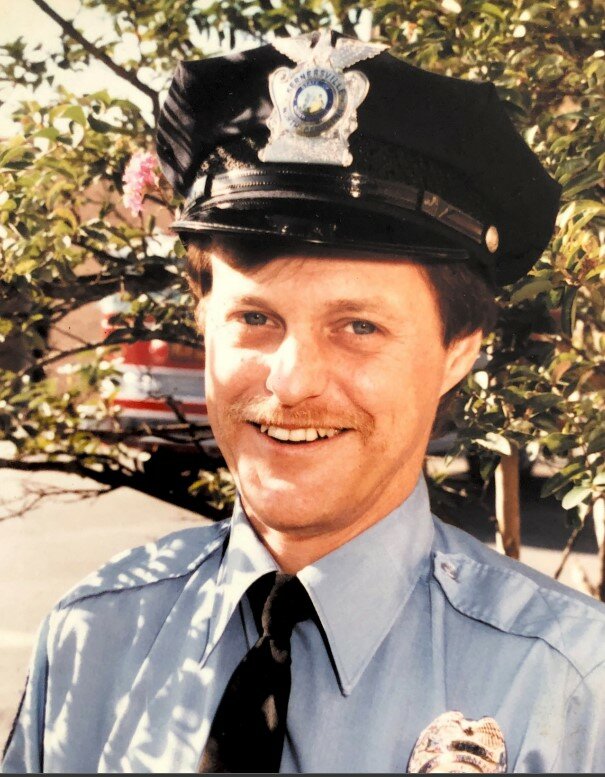 Douglas Eric Atkins, 68, of Kernersville, NC, passed away peacefully Wednesday, November 10, 2021. Doug was born on May 3, 1953 to Gene Atkins and Nannie Ruth Burger Atkins. He was preceded in death by his parents, brothers Jack, Carey and Timothy Atkins, and sister Sandra Atkins. He is survived by daughters Erica Atkins (Daylan White) and Emily Atkins Eason (Matt Eason), and granddaughters Sophia Eason and Eleanor Eason. He is also survived by his brother Richard Atkins, sisters Linda Stafford, Debra Taylor, Pamela Harris, and Kimberly Bolejack, along with numerous nieces and nephews.

Doug was known for his razor-sharp wit, irreverent sense of humor, and practical wisdom. He was a painter and a woodworker, and he had boundless energy for both. If anyone needed a job done he was there before they were ready for him. Doug struggled with alcoholism throughout his life, and his battle took everything from him, leaving him homeless for many years. It was not until he was accepted into the Cornerstone Project at Samaritan Ministries in Winston Salem that he began to understand himself and his disease and to put in the work to become sober through Alcoholics Anonymous. He had 15 years of sobriety at the time of his death. During that 15 years he lived a life that he was proud of, doing exactly what made him happiest and giving back to those he loved.

Services celebrating Doug's life will be held at 3:00 PM on Sunday, November 21, 2021, at Pierce-Jefferson Funeral Service- Kernersville Chapel. The family will recieve friends following the service.

Out of respect for Doug’s amazing journey and the help he had along the way, his family asks that in lieu of flowers donations be made to Samaritan Ministries, 414 East North West Blvd., Winston Salem, NC 27105. Please indicate donations are in memory of Douglas Atkins.

Share Your Memory of
Douglas
Upload Your Memory View All Memories
Be the first to upload a memory!
Share A Memory
Send Flowers