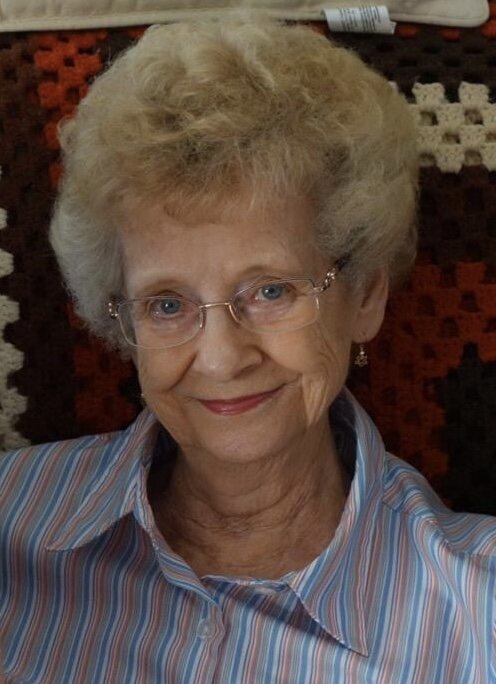 Born on July 07, 1929, in Burlington, Iowa, she was the daughter of the late Hubert Nelson and the late Esther Mae Kahre Nelson. Janet married the love of her life Charles Rush “CR” Bowman in 1951, and they moved to Oak Ridge. She was a faithful member of Oak Ridge United Methodist Church. She was employed with Western Electric until her retirement. She loved her family dearly, and enjoyed spending time with them.

In lieu of flowers, memorial contributions may be directed to Oak Ridge United Methodist Church; or Hospice and Palliative Care of Greensboro.

The family would like to extend their gratitude to hospice for helping Janet navigate life while still living at home. And, before her passing, Janet asked that a special thank you be given to her special friend, Mary Martha, and all of my girlfriends!

Share Your Memory of
Janet
Upload Your Memory View All Memories
Be the first to upload a memory!
Share A Memory
Send Flowers